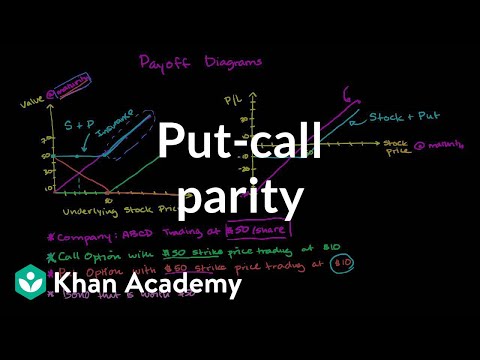 A leading developer of ecosystem solutions for Ethereum, Parity Technologies has announced a partnership with the Zcash Foundation. As part of this cooperation, the first alternative client for the private cryptocurrency Zcash will be created.

“Our collaboration w / @ZcashFoundation will bolster the cryptocurrency as a tool for financial privacy. 'Re excited to for We to leverage the expertise <br> we've Invested in Parity @Bitcoin The while building a foundation for a @polkadotnetwork #Zcash bridge "-. @Fredhrson https://t.co/pgJBn1B5iy

The message notes that the new node will be created in the Rust language and will become the first alternative client after zcashd – its own client Zcash Company.

In addition, according to the Zcash Foundation, Parity's expertise in creating the implementation of network nodes in networks with multiple clients demonstrated the importance of developing communities and further decentralization.

“Implementing an independent node gives miners and Zcash users more options, and also promotes a healthy decentralization of the cryptocurrency protocol as it grows up,” said the Josh Sinshinati Zcash Foundation CEO.

No other details regarding this initiative are given in the message, but it is curious that the post that was linked to from the Parity Twitter account is dated October 30, 2018. Literally the day before that – October 29 – a hardfork Sapling took place on the Zcash network, designed to ensure the implementation of secure transactions and an increase in blockchain performance.

Recall, on Tuesday, March 19, the Chinese manufacturer of equipment for mining cryptocurrency Bitmain introduced the device Antminer Z11 based on a 12-nm chip. The new miner is focused on mining ZCash and other cryptocurrencies based on the Equihash algorithm, and as Bitmain claims, it is three times more powerful than its predecessor Antminer Z9 mini.