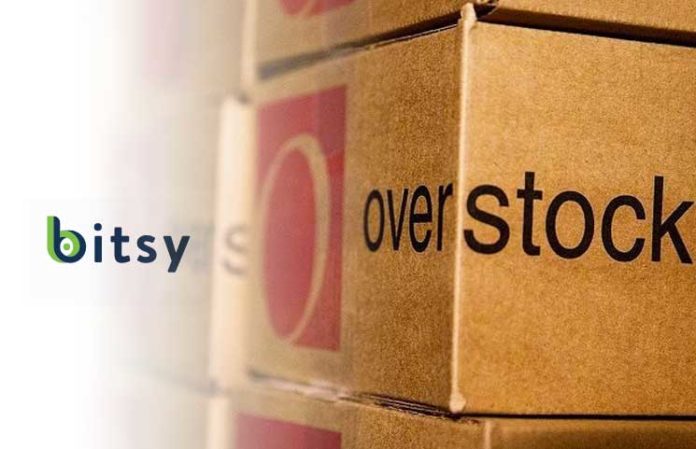 The Bitcoin wallet of the same name, designed by start-up Bitsy, will be opened on November 12 for public beta testing, according to a report from Medici Ventures, a venture division of online retailer Overstock.

"The new platform based on the Bitsy application creates an incredibly simple, secure, and user-friendly bridge between Bitcoin and the US dollar," the press release said.

The application for the safe purchase, transfer and storage of bitcoins will be available for devices on Android and iOS. The company notes that Bitsy users are given full control over their assets and the possibility of direct transfer of funds. The application also contains an innovative account recovery system that will allow users to regain access to their funds if necessary.

According to the head of Overstock Patrick Bern, white paper Bitcoin gave great hope for the emergence of a means of direct exchange of values ​​without the need to trust any intermediaries. However, he notes, few understand that traditional wallets do not give users actual control over their bitcoins: they belong to providers that give users the right to demand them. Users, therefore, must trust this corporation, and the whole point of cryptocurrency is lost.

“Bitsy allows users to own and fully control their cryptocurrency without the risk of losing keys. This sets a new standard for digital wallets. We are happy to continue our cryptocurrency journey and integrate Bitsy technology into Overstock.com in order to offer the possibility of buying Bitcoin directly on our website in the first half of 2019, ” said Bern.

The launch of the Bitsy wallet was first announced in September. As reported then, Overstock.com expects to begin selling cryptocurrency on its website as early as next year.

Earlier, Patrick Bern announced the sale of 10% of his shares Overstock. Having received about $ 20 million for them, he announced plans to invest these funds in blockchain projects. One of the first such investments was the financing of the $ 6 million social network Minds last month.