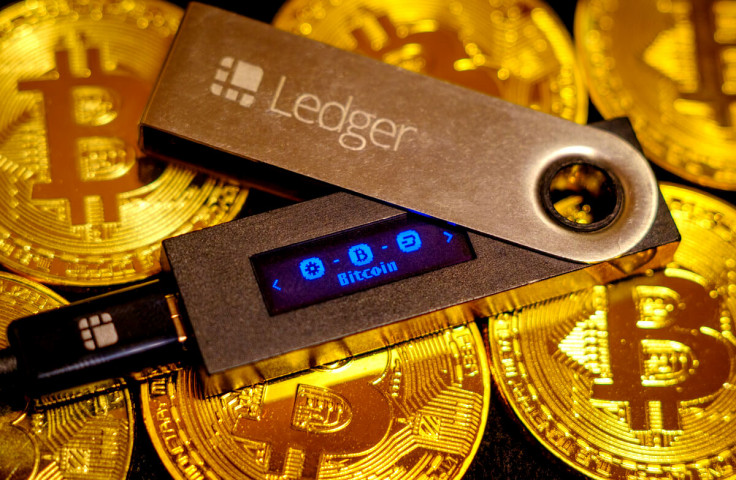 Hardware wallets have long been a necessary attribute of experienced cryptocurrency investors, since at present they are capable of providing the highest level of security when storing and sending virtual coins.

Recently, the success of the company Ledger, which is a French manufacturer of hardware wallets, was confirmed by the information that the organization was able to implement more than 1.3 million devices for storing tokens worldwide. About this in a blog wrote the head of the company Ledger Eric Larchevik.

However, in his article, he emphasized the need to use hardware wallets, saying the following:

“A number of high-profile cases related to hacker burglary of large cryptocurrency exchanges , as well as exploiting blockchain vulnerabilities to steal money from criminals, make it clear to us that security should be at the forefront for every cryptocurrency investor, regardless of the amount of digital assets held.”

It is known that Ledger hardware wallets are sold worldwide through partner retailers from the Czech Republic to Nigeria. International sales and logistics networks, working with a French company, help attract more customers by providing access to an almost billion-dollar customer base.

At the moment, Ledger is holding a campaign, as a result of which hardware wallets are sold at a 20% discount. Thus, it will be possible to purchase Ledger Nano S cryptocurrency wallets at reduced prices from October 16 to October 22 of the current year.

Just a reminder that our 20% discount on the Ledger Nano is still a few more days to remain.

It is worth noting that in early October, the number of supported digital currencies of the company Ledger has expanded significantly. As a result, the following virtual coins were added:

Meanwhile, in early September, the developers of the French company also completed the integration of new cryptocurrencies. In August, the team added the popular digital tokens EOS and Waves . Also in early August, the line of integrated tokens expanded significantly .