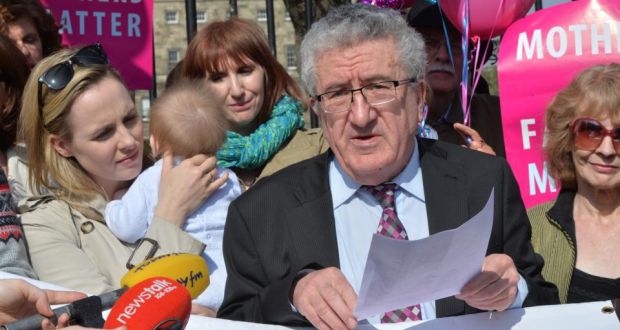 Cryptocurrencies cannot be regulated by analogy with money or existing financial instruments. This was stated in an interview for the YouTube channel “Russian Norms!” By one of the initiators of the creation of the Belarusian High-Tech Park (HTP), investor of the Currency.com cryptocurrency exchange and founder of VP Capital, Viktor Prokopenya.

“Cryptocurrencies are a new phenomenon, a new story. And under it you need to write your rules from scratch , ”said the entrepreneur.

Prokopenya noted that the creation of a regulatory environment for digital assets limits their use, but at the same time contributes to the development of the cryptocurrency market through attracting new investors.

He also noted that blockchain technology can be much more effective in combating money laundering than traditional systems.

According to him, Belarus managed to implement the Decree “On the development of the digital economy” and launch the HTP thanks to the strong support of the country's residents.

“We have no oil, no gas and all kinds of minerals. The only thing we can earn and what is relevant today is the knowledge economy. ”

Prokopenya criticized the position of the Central Bank of the Russian Federation regarding cryptocurrencies – the regulator opposes their introduction into the financial system and is generally quite negative with respect to digital assets.

He also commented on the possibility of restricting the work of foreign crypto platforms in Russia:

“They even want to block the crypto-exchanges … What violates the agreement on the union of Belarus and Russia. We have free movement of services, goods and capital between countries, so limiting the work of Belarusian crypto exchanges in Russia is a violation of our international agreement.

The entrepreneur noted that he had already expressed his position to the Deputy Prime Minister of the Russian Federation Maxim Akimov.

Previously, BlockchainJournal wrote in detail about the decree "On the development of the digital economy" and about what opportunities it provides to the cryptocurrency community.