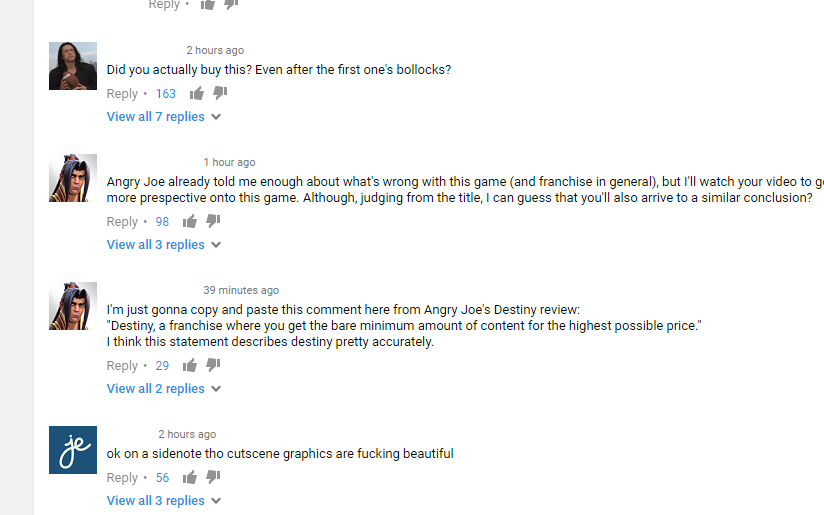 The current fall of Bitcoin is similar to the situation with Amazon shares after the collapse of the dot-com bubble, but cryptoinvestors do not have to worry. This opinion was expressed by partner of venture capital firm CryptoOracle Lou Kerner, reports CNBC .

“If you recall the Internet bubble, which many in the crypto community look like a benchmark, the stock price of Amazon, one of the greatest companies in the history of mankind, has decreased by 95% within two years,” he said.

Lou Kerner noted that although the current Bitcoin volatility is alarming, the situation was even worse in the past.

“In 2013, there was a day when the Bitcoin market collapsed by 70%. However, this is the whole essence of investing in cryptocurrencies, ”said Kerner.

In addition, he expressed the hope that sooner or later Bitcoin will surpass and replace gold. According to him, Bitcoin is "one of the greatest means of accumulation created in the entire history."