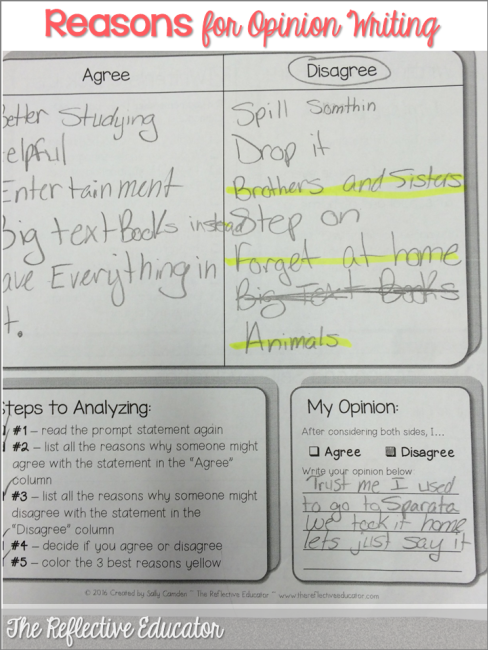 One of the reasons for the collapse of the price of Bitcoin and other cryptocurrencies may be the growing popularity of steylkoinoins: in them, many traders see a “safe haven” during periods of uncertainty.

Thus, for a long time, Tether USD, which is still under criticism of the stableblock, still firmly holds its position in the market. According to CoinMarketCap , the coin steadily holds the eighth place in the rating:

The “stable coin” rate has slipped a bit again in recent days and currently stands at $ 0.9785. Also steadily falling capitalization of this steyblkoina, which is now just over $ 1.6 billion:

However, this does not mean that the popularity of the USDT is rapidly declining – in recent times, the volume of trades in this asset has been growing and, according to this indicator, the coin is inferior only to Bitcoin:

In a pair with Bitcoin, the USDT is more popular than the American fiat dollar:

At the same time, Tether’s rivals aren’t asleep – the USDC steakblockcoin, promoted by Circle, is already in 49th place, and will soon be on the Binance listing . At the same time, the course of this steyblecoin is somewhat overvalued ($ 1.04), which may indicate a growing demand for this token. As in the case of Tether, there has recently been a significant increase in the volume of trading with usb USD.

Also, Paxos ( 51st place in the rating) and TrueUSD ( 43rd place) are rapidly gaining popularity. The 235th position is taken by steyblecoin Gemini Dollar. The market price of all these coins also slightly exceeds the $ 1 mark.

According to Amarkets lead analyst Artem Deev, the recent desire of traders to go into steylcoins puts tremendous pressure on the price of BTC, being one of the reasons for the collapse in the market. The situation is aggravated by the uncertainty on the eve of the hard forks Bitcoin Cash , the developer environment of which split into two opposing camps.

Also, I am sure Deev, after the penetration of the key support level in the region of $ 6,000, the price is likely to go even lower. The next goal could be the level of $ 4,800.

Recall, CoinDesk analyst Omkar Godboul is sure that in the coming days, Bitcoin will be fixed at around $ 5000 .