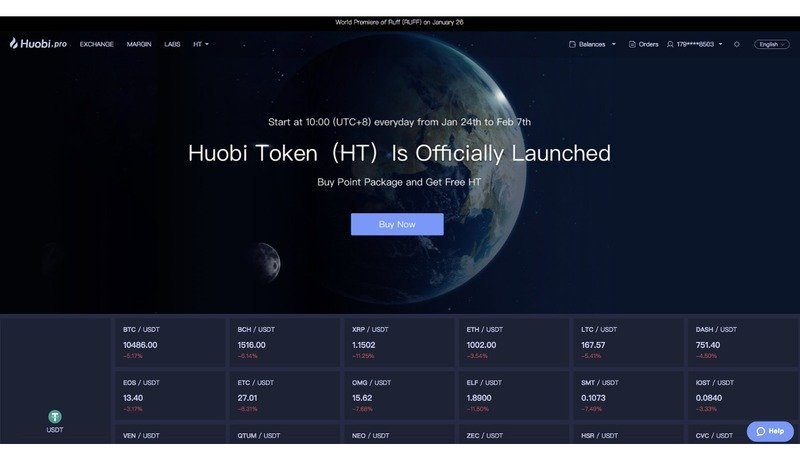 "The crypto currency industry is still thriving, almost all the countries on the planet are trying to develop this sphere. If the Huobi Group becomes a good example for the market, it will help to create Russian legislation on blockage and crypto-currencies, "said Sergei Glazyev.

In September, Huobi Global joined Vnesheconombank's Digital Transformation Center on the basis of the VEB Innovation Fund. The exchange will provide expert support on the issues of digital assets turnover and advise Russian crypto-currency investors.

Sergei Glazyev also believes that the blockage should be introduced into the state administration. He suggested that technology would help in the fight against financial fraud and corruption.

Meanwhile, the opposite point of view was expressed by Dmitry Peskov, special representative of the President of the Russian Federation on issues of digital and technological development, Business FM Petersburg reports.

In his opinion, there are several major barriers to the implementation of technology in public administration. One of them is the question of the reliability of the information entered in the blockade. Peskov believes that the technology in its current form "will not replace the paradigm of existing information systems."

Earlier, the special envoy of the Russian president said that it was too early to resolve crypto-currencies in the country because of the threat of MMM 2.0.