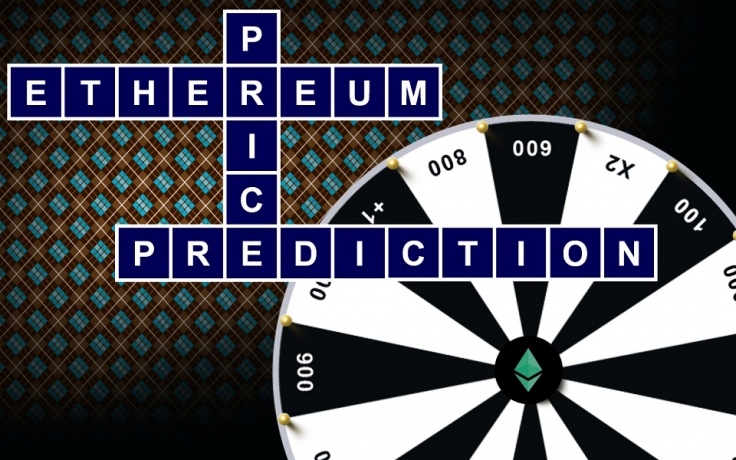 According to some experts, Ethereum is gradually losing market share, yielding in many ways to other promising altcoins. It is reported by Bloomberg .

Multicoin Capital Managing Partner Kyle Samani is confident that Ethereum is rapidly losing its primacy among decentralized application platforms. According to him, over the last six to nine months, other projects have appeared, offering similar solutions. The consequence of this process may be a long-term decline in demand for the so far second-largest cryptocurrency.

DappRadar COO Patrick Barile notes that the structure of the decentralized applications market (dApps) has changed significantly. For example, at present, only 28% of dApps users prefer solutions based on Ethereum. At the same time, just over a year ago, this platform was actually a monopolist in its segment.

“The reason why other platforms are so popular is the new protocols that offer higher transaction speed,” Barile shares his observations.

According to Travis Kling, the founder of the Los Angeles-based hedge fund Ikigai, the Ethereum developers are not going to give up so easily – they are working to improve network bandwidth and increase transaction speed. At the same time, significant protocol updates are expected in the next few months.

“The Ethereum scaling plan is a long process, it is extremely difficult to implement,” Kling added.

Earlier, BlockchainJournal reported that over half a year, TRON was ahead of Bitcoin and Ethereum in the number of transactions .