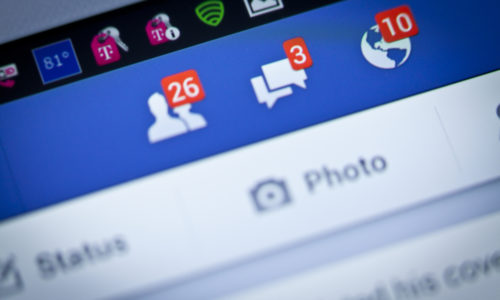 Economist and cryptanalyst Alex Kruger turned to Twitter subscribers asking which coins would benefit from the appearance of the GlobalCoin coin from the largest social network Facebook.

“The million dollar question for the upcoming week: which token, if any, can directly benefit from the launch of GlobalCoin from Facebook”

From their more than 34 thousand subscribers, Kruger began to receive in response to a variety of assumptions, in which Bitcoin, Ethereum and the RR Xle XRP token were most often mentioned.

“XRP, indisputably. The coin from Facebook is another “fenced garden”. Cost transfer / exchange will be carried out via the InterLedger (ILP) protocol, adopted as the W3C standard . ILP is optimized for XRP. The more “fenced gardens”, the more benefits XRP has in the long run.

Commentator Johny expressed the opinion that, as if after the collapse of the dotcoms of the “survivors”, Bitcoin, Ethereum, Litecoin and the same Ripple would remain.

Just the bit of the big ones survive: Bitcoin, Ethereum, Litecoin, and Ripple

Anton Pagi said that the Facebook initiative might have a positive effect on several lesser-known coins, for example, Zilliqa (ZIL), Chainlink (LINK) and Ethereum-based tokens.

Rumors of ZIL (unlikely I think), LINK (probably further down the line), ETH (some kind of ERC-20 interoperability?)

The user kryptoicarus suggested that the Facebook initiative would have a positive effect on EOS, since Peter Thiel, the founder of PayPal, is participating in both projects.

Could the launched the BE It using the $ eos.io by Peter Thiel is on board of fb and a https://t.co/Zu2B8J8frM investor

Earlier, BlockchainJournal has reported on the partner companies of the cryptocurrency project from Facebook.