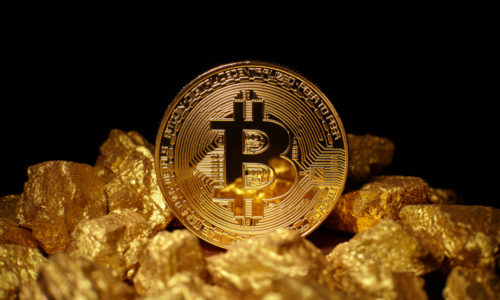 The head of Bitspark, George Harrap, expressed the opinion that Bitcoin is better suited for cross-border payments than the Ripple XRP token specifically designed for this purpose, reports Crypto Briefing .

In particular, Harrap is sure that the first cryptocurrency is much more practical because it accepts much more companies to pay. At the same time, various services use XRP rarely because of its insufficient liquidity when exchanging for fiat currencies. This situation makes the Ripple token expensive to pay.

Bitspark researchers have published a report that assesses the suitability of various cryptocurrencies for making international payments. Thus, experts assigned Bitcoin and Ethereum “medium degree of suitability”. At the same time Stellar, thanks to the built-in decentralized exchange and the convenience of issuing steyblecoins, received a higher mark.

The xRapid and xCurrent solutions, where the XRP token is used, are assigned a low degree of suitability due to their low liquidity when interacting with fiat money. In particular, according to Harrap, xRapid is convenient for operations with one currency, however, interaction with several monetary units is fraught with considerable difficulties. For example, an attempt to convert US dollars to Kenyan shillings will require payment routing through various channels and, possibly, conversion into various currencies, which translates into significant commissions.

“The number of Ripple payment gateways has not changed for four years. These gateways mainly include bitcoin exchanges, where people speculate on the price of XRP in relation to BTC. These exchangers are not payment companies, they do not use XRP for its intended purpose , ”said the head of Bitspark.

Also in the company's report says that despite the low rate of transactions, the level of mass adoption of bitcoin is high, and it is more often used in payments than XRP.

“There are no liquid markets for Nigerian Naira (NGN) and Ethereum, EOS and Vietnamese dong or XRP and the Philippine peso. The only market with sufficient liquidity, where people agree to exchange Fiat for cryptocurrency, is Bitcoin , ”said Harrap.