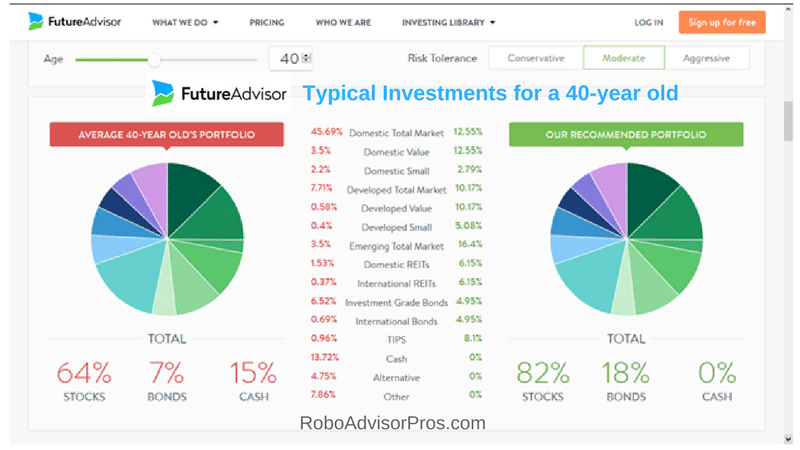 Tokenized assets are changing approaches to creating investment portfolios, says Jay Biancamano, director of digital products and development at US State Street. It is reported by The Block .

According to him, the possibility of asset tokenization will allow investors to easily include less liquid assets, such as real estate, intellectual property and art objects, in their portfolios.

Currently, investor portfolios consist mainly of stocks, bonds and currencies. However, thanks to tokenization in five years, a typical set of assets will differ markedly.

“If you are at the forefront of this, you can find ways to provide new products and services ,” said Biancamano.

State Street Corporation is the second oldest of the current US banks. The main component of the company, State Street Bank, is one of 29 global systemically important banks and is part of the Federal Reserve System. A subsidiary of State Street Global Advisors is one of the largest investment companies in the world in terms of assets under management.