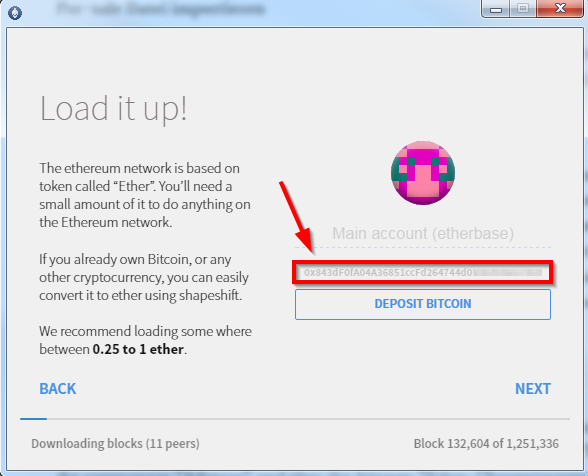 Ethereum is one step closer to the promised shading. At least, the blocking researcher Vlad Zamfir together with the Ethereum team wrote a working concept demonstrating how different shards will communicate with the blockade.

Sharding is one of the techniques of scaling large databases, so that they continue to successfully and quickly process huge data flows. The base is divided into parts that are carried to separate servers. These parts are called shards, literally shards.

Although many Ethereum developers tend to integrate technology into the roadmap of their project, but the sharding is still under development. Its implementation will take place not less than 2 years later.

Zamfir confirmed that his concept is not yet ready for real use. But he believes that the code contains the necessary foundation for embedding in the block. He said:

"This is a concept centered on the most basic components of shading."

Zamfir also noted that the concept shows: messages and transactions in the network are safely sent in the "fragmentation" detachment. This was one of the main problems in the discussion of technology. The trial version on Github comes with visualization – you can download it and simulate the shading to see how it's done.

It is worth noting that the road map of Zamfir's shading is a bit at odds with the official Ethereum map. According to him, the case is in "different design criteria." The developer said that his view on the technical implementation and protocols is different from the opinion of Buterin.

Thus, the working concept of the long-awaited technology already exists, but whether it will really be accepted is still unknown. Yes, the team took a step toward solving the scalability problem of Ethereum, but this is only one step. Nevertheless, it is obvious that work is under way on substantive issues, which adds optimism in the future.