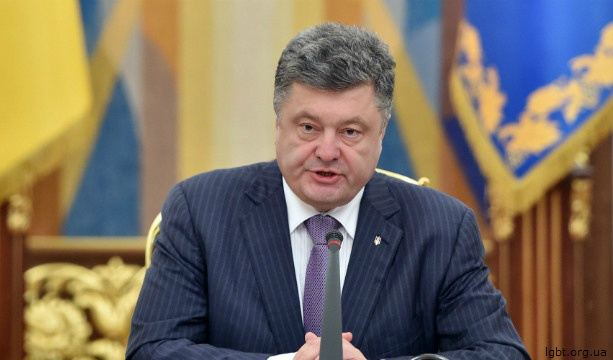 Speaking in the Verkhovna Rada of Ukraine on October 1, a member of council of the party "Movement of new forces" Yuriy Derevyanko demanded at this plenary week in Parliament to consider a bill to legalize the market cryptocurrency and ten years to release digital currency and the mining tax. This is reported by local media.

It is a question of Derevyanko's bill No.9083-1 "On Amending the Tax Code of Ukraine Relating to Taxation of Transactions with Virtual Assets". It provides for exemption from taxation of participants in the crypto currency market until December 31, 2029.

Speaking in the Council, Derevyanko said :

I believe that we need to introduce a moratorium on the taxation of this sphere for the next ten years. We must streamline and legalize this huge segment, which will become the locomotive of the new economy. These people are the creative class that is now in the inner emigration. We must create conditions for development and take them out of this emigration.

The draft law also defines the key concepts of the sphere and describes the crypto currency as "an intangible digital asset".

In the Movement of New Forces party, it is noted that the Derevianko bill serves as an alternative to the document by MP Alexei Mushak, the deputy of Peter Poroshenko, "On Amending the Tax Code of Ukraine on Taxation of Transactions with Virtual Assets in Ukraine", which was registered on September 14,

The National Bank of the country does not recognize crypto currency as a legitimate means of payment, but transactions with them are not prohibited.