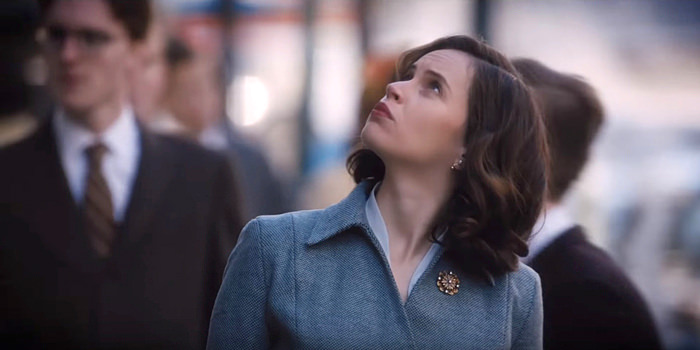 Users of the hybrid site Ethfinex and the decentralized exchange Ethfinex Trustless will be able to participate in various tokensaleh, which will be held on the basis of the platform.

At the same time, participants in tokensails will be randomly selected using a special mechanism, and the holders of the internal token Nectar (NEC) will have a higher chance of acquiring new coins. So, tokensale will be either exclusive, exclusively for users of the platform, or will be held on favorable terms.

Note that those who have a chance to invest in a project may refuse it. In this case, the exchange will select another user.

At the same time, the holders of the NEC token have been given the status of super-users who can claim discounts on commissions, priority access to new tools and the process of making decisions about the development of the platform.

Anyone wishing to participate in Ethfinex tokens are required to undergo a KYC procedure through the BlockPass application.

Recall that the launch of Ethfinex from Bitfinex was announced last August.