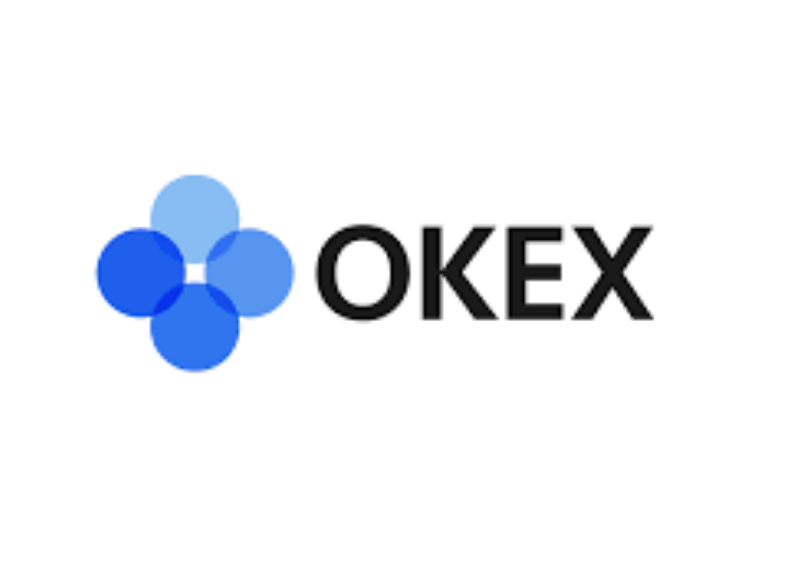 On the eve of the hard forks in the Bitcoin Cash network, the OKEx exchange without warning closed several positions for BCH futures for $ 135 million. Because of this, some traders suffered losses, Bloomberg writes.

On November 14, OKEx changed the terms of futures contracts for Bitcoin Cash, arguing that protecting customers from the looming market volatility associated with the future hard forks.

On November 15, due to a technical malfunction on the platform, traders could not make transactions within two hours, while increased volatility was observed in the market.

According to the manager of Consensus Technologies Chao Changhei, OKEx suddenly closed its fund’s position at a non-prevailing market price. Because of this, the fund lost $ 700 thousand. He added that due to the ambiguous reaction of the management of the exchange to hardfork in the Bitcoin Cash network, its five millionth fund will reduce cooperation with OKEx. In addition, one trader who wished to remain anonymous filed a complaint against OKEx with the Hong Kong Securities and Futures Commission.

“OKEx loses confidence. The futures contract has become something nonsense, not something that we could use to hedge, ”said Chao Changhei.

As stated by the head of the OKEx division, Andy Chung, this “fair and rational” solution was aimed at avoiding market manipulation.

Note that on November 12, OKEx representatives issued a warning to customers, which said it was necessary to focus on “risk management in order to avoid undesirable losses during trading before and during hard forks”.

Recall that in the beginning of the year, the community accused the stock exchange of manipulating the bitcoin futures market. Later, representatives of OKEx stated that this information was not true.

Earlier, BlockchainJournal reported that low liquidity at OKEx did not allow liquidating a long position by $ 415 million. Due to the current situation, the stock exchange increased the insurance fund to 2500 BTC.