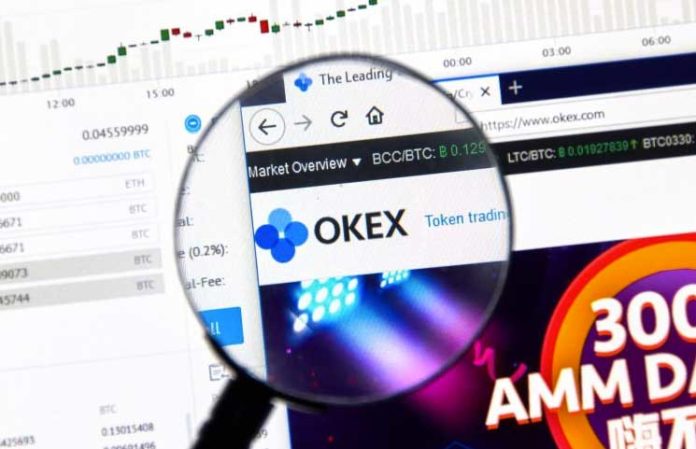 The second in terms of trading volumes, the OKEx Bitcoin Exchange announced on Friday, October 12, about the delisting of Bytecoin (BCN) cryptocurrency.

According to representatives of the exchange, the reason for this decision was the critical technical vulnerability of the project, which was discovered during the monitoring of this coin and remains unresolved.

The OKEx report states that the BCN trades will be terminated today. Users need to cancel all open orders and withdraw coins to other platforms or to their own wallets. The opportunity to withdraw BCN will be open until November 1, after which the stock exchange completely stops working with cryptocurrency.

It should be noted that this is the second case in recent days, when a large market declines this trading cryptocurrency – before a similar decision without explanation announced Binance.

Soon, representatives of Bytecoin said they were negotiating with this exchange to resume trading and hope to reach an agreement soon. The details of the negotiations, referring to their confidentiality, refused to disclose the project.

Against the background of the latest news from OKEx, the cryptocurrency continued to decline in price – in the last 24 hours it lost more than 8% in value, over the past seven days this figure was more than 35%.