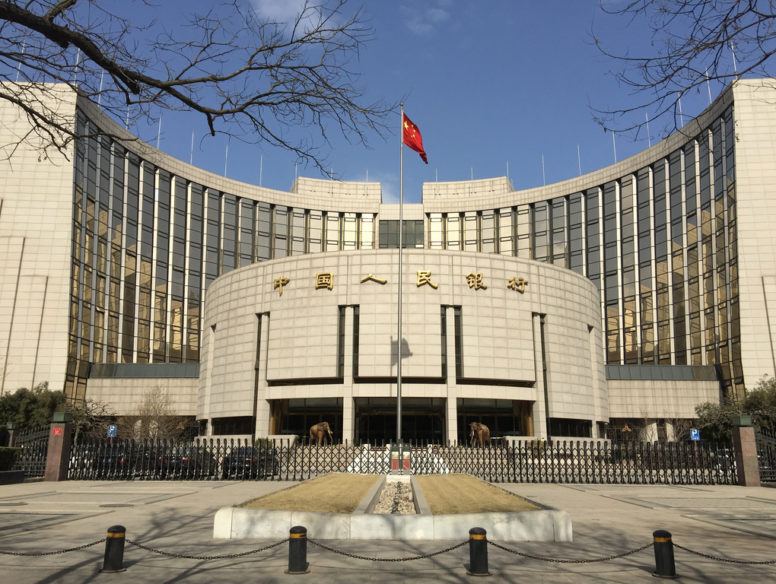 News from China is getting hotter for the cryptocurrency industry. Speaking at the First Financial Summit in Shanghai, which brought together world financial leaders, Huang Kifang, vice chairman of CCIEE (China Center for International Economic Cooperation), gave a detailed commentary on the future of China's digital currency , having previously criticized Libra and SWIFT.

Libra is unpromising, and SWIFT is deprecated

The official said that he does not believe in the success of the digital currency Facebook Libra . In his view, a decentralized corporate currency that is not based on sovereign currency is doomed to failure.

He also believes that the liquidity of the RMB is largely dependent on the SWIFT and CHIPS systems. The United States controls and uses both instruments to promote global hegemony and control over the global financial system.

“SWIFT is an outdated, inefficient and expensive payment system. Since the creation of SWIFT 46 years ago, technology has been updated slowly, and efficiency has been relatively low. International bank transfer usually takes 3-5 business days. Large money transfers usually require paper documents, which creates additional difficulties for the efficient processing of large-scale transactions. ”

He also noted that SWIFT receives ambitious commissions due to its monopoly position in the market.

“The People’s Bank of China (PBoC) has been studying DCEP (electronic payments in digital currency) for five or six years, and I think the technology has matured. PBoC is likely to be the first central bank in the world to introduce digital currency , ”Juan said.

Recall that on Friday, the head of China, Xi Jinping urged to intensify the implementation of blockchain , including in the financial industry.

Publication date 10/29/2019
Share this material on social networks and leave your opinion in the comments below.