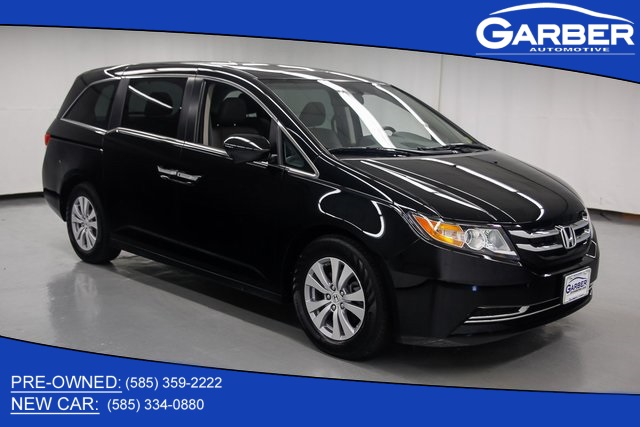 Based on community consensus, #TRON will be upgraded to Odyssey 3.1 at 8pm SGT. The TRON Committee of the Smart Contract Era. TRON will be 200x faster vs. ETH, 100x cheaper vs. EOS. developers & users, this one is for you! $ TRX

“Tron will be 200 times faster than Ethereum and 100 times cheaper than EOS,” Justin Sun commented.

He added that after the upgrade, the Tron Committee and TVM functions will be available, and the “era of smart contracts” will come on the network.

Recall that in August, Justin San said that the new project would integrate the Tron protocol into BitTorrent.