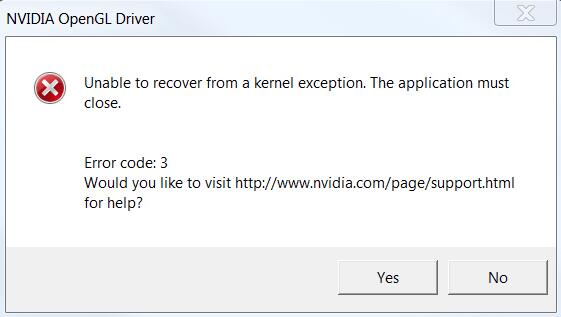 Leading video card and chip maker Nvidia reported a slight drop in gross margin in the third quarter. Buyers who were supplanted by miners during a crypto table, do not return as quickly as they expected in the company. Reported by Reuters .

According to a recent financial report , in the third quarter, the total value of excess products in the company's warehouses increased more than five times and exceeded $ 70 million, and over the last nine months reached $ 124 million.

“The hangover after the cryptobum lasted longer than expected. We thought that we correctly estimated the dynamics of cryptocurrency , ”said Nvidia CEO Huang Renxun.

It should be noted that the company's gross profit fell by 1.8% compared with the previous quarter to 60.4%, although it exceeded the figures for the same period last year at the level of 59.5%. Profit excluding taxes and operating expenses amounted to $ 3.18 billion, which is 2% higher than the results of the second quarter . Nevertheless, most analysts are convinced that in the fourth quarter this figure will fall below $ 3 billion.

It is worth adding that since the beginning of October, the company's shares have shown a downward trend.

Recall that in August, the financial director of Nvidia, Colette Kress, announced that the company would no longer focus on the cryptocurrency market.