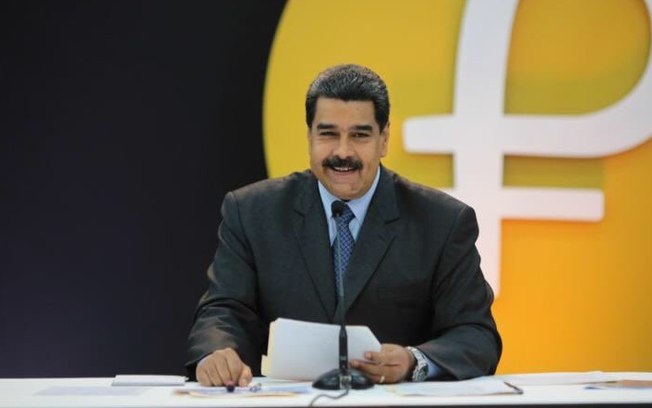 Nicolas Maduro said that Petro, a crypto currency secured by oil in Venezuela, will be used for international commercial operations, beginning in October 2018.

The Venezuelan president appeared on the national VTV channel to deliver a speech on the latest economic issues. He announced the future use of Petro at the international level, stating:

"Petro plays the role of currency for the exchange, purchase and conversion of currencies for the whole world."

Nevertheless, the Venezuelan leader did not specify the areas in which Petro will be used, and did not name any of the countries ready to accept this crypto currency as payment.

Petro does not show himself

Maduro's announcement of Petro's trade at the international level occurs against the backdrop of an alarming report on the nature of the state coin, which was first launched in February 2018. According to the study, Petro currently does not trade on any of the major global crypto-exchange sites.

According to experts in the media in August, the state currency was reportedly supported by the national oil company PDVSA, which in fact had a debt of $ 45 billion and showed no signs of any trading activity. Some experts are inclined to think that Petro was a "smokescreen" to hide Maduro's recent failure and revive the national currency, the sovereign bolivar.

Despite all claims to Petro's insolvency, Maduro linked the national coin to economic reforms. According to a recent statement, Petro is reportedly the second government currency of Venezuela along with the bolivar.