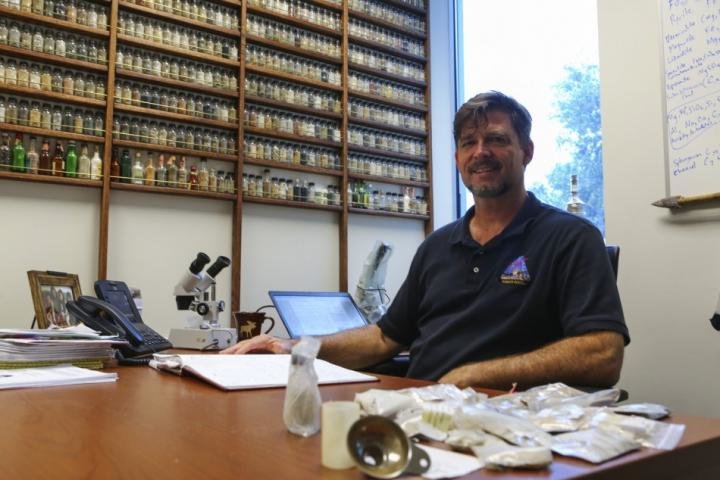 A team of researchers at CryptoCompare has come to the conclusion that developers of 85% of cryptocurrency projects have the ability to make changes to the protocols at their discretion.

In the Cryptoasset Taxonomy Report published this week, hundreds of cryptoactive assets were analyzed, and a “decentralization thermometer” was used to compile the appropriate classification. The latter pointed to the trend towards centralization of assets, headed by utility-tokens running on monitored servers.

According to the researchers, 55% of existing assets can be called fully centralized, 30% – half centralized. Only 16% of cryptocurrency projects fell under the classification of decentralized.

It is possible that in the final figures of CryptoCompare there is a small error, since when added the cumulative sum turns out to be 101%.

Tokens that were used as a method of payment were called less centralized – 41% of them turned out to be centralized, another 22% were centralized to a certain extent.

A classification of cryptocurrency assets regarding the presence of securities characteristics was also carried out. For this, analysts have used the recommendations of the Swiss Financial Market Supervision Authority (FINMA).

According to these criteria, Bitcoin “is almost certainly not a security due to the absence of a single counterparty with which asset holders could associate profit-seeking expectations”. The same assessment was given in relation to the second largest capitalization of the cryptocurrency Ethereum.

Both of these projects are called decentralized and based on open source principles. However, their share in the total number is only 16%.

In contrast, centralized projects often depend on a certain central issuer. According to CryptoCompare, 55% of public crypto assets are centralized and, therefore, fall under the definition of a security, thus risking getting into the view of the US Securities and Exchange Commission (SEC).