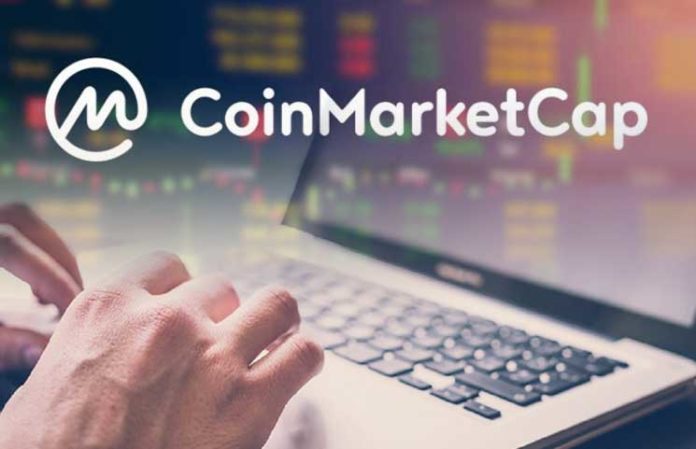 In its report, Bitwise indicated that 95% of the volume on unregulated exchanges appears to be fake.

Bitwise also claims that the data from the CoinMarketCap service, which is the most widely quoted source of the BTC volume, is incorrect. It includes a large number of false and / or non-economic trading volumes, which gives a fundamentally erroneous idea of the true size and nature of the Bitcoin market.

It is further stated that the real market for Bitcoin is significantly smaller, more streamlined and more regulated than is commonly believed.

A study report was sent to the US SEC for consideration as part of a Bitwise application to launch a Bitcoin exchange fund or ETF.

In turn, CoinMarketCap reported on Twitter that the service is working hard on adding a set of new metrics and users will soon be able to get a more complete picture of cryptocurrencies on the site:

We listen to feedback from all of our users … What new metrics would you like to see? Share with us.

Messari, a cryptocurrency analytics company, announced the addition of two important new metrics that will be available this week: Real 10 Volumes and Liquid Market Cap.

The company said that its pricing methodology already takes into account the obvious discrepancies in volumes between exchanges and other components.