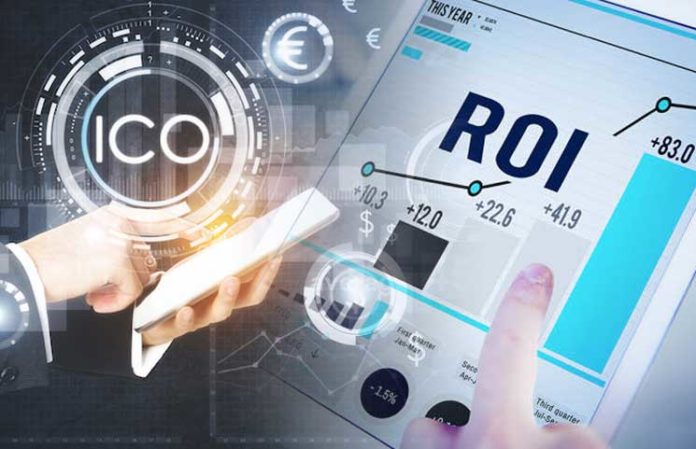 At the Devcon4 conference, Fabian Vogelsteller (Fabian Vogelsteller), one of the founders of the ERC20, proposed a new ICO model, which suggests the possibility of return on investment. The innovative form of ICO will be aimed at making investing in digital assets more secure.

In his report, Vogelstellar noted that he considers his “commitment” to create an alternative to ICO. Following this, he presented a “reversible ICO” model called RICO.

RICO will allow investors to get their investments back with a special smart contract. Vogelstellar believes that RICO will reduce the number of fraudulent firms in the market, thereby protecting investors.

At the same time, an innovative model can create volatility of the project cost, so the creators of ICO will have to attract additional funds from private investors.

What are your thoughts on the new ICO concept?