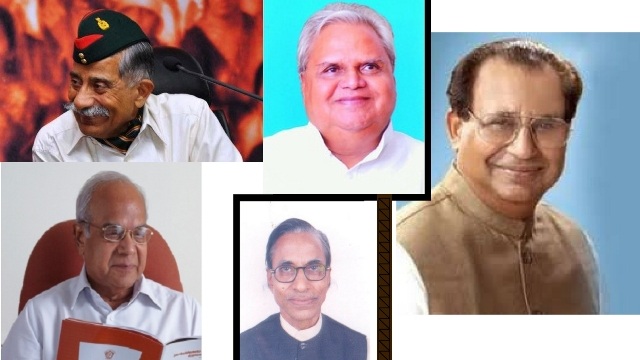 Politicians elected for the post of governors of Colorado, California and Wyoming supported the cryptocurrency market. The heads and formerly loyal to digital assets states of Rhode Island and Texas have retained their positions and will continue to work to promote this industry. This is evidenced by data from a survey conducted by the Digital Asset Trade Association (DATA).

Thus, the new Governor of Colorado Jared Polis, during his Congressional Blockchain Caucus membership in the US House of Representatives, actively urged the country to take the lead in regulating cryptocurrency space. And in February of this year, the politician wanted to oblige congressmen to declare digital currencies.

Bitcoin advocate @jaredpolis on being elected Governor of Colorado!

Jared Polis’s current election campaign included initiatives to improve the protection of digital voting and the use of the blockchain to digitize government records. In addition, he will continue to work on the Cryptocurrency Equity Act to provide tax breaks for certain cryptocurrency transactions.

New appointees from California Gavin Newsom became interested in the blockchain in 2014. Since then, he has advocated regulating the industry, which would allow not only to recruit qualified DLT developers, but also to use blockchain data as evidence in court. With the participation of Newsom in California, a bill to create a working group to study the blockchain has already been approved.

Congratulations Bitcoin adopter @GavinNewsom on being elected Governor of California!

The winner of the elections in Wyoming, Mark Gordon, took the most friendly stance towards the industry, supporting the exemption of buyers of cryptocurrencies from taxes, and cryptocurrency firms from laws governing remittances. Also, the new governor proposes to issue licenses to work with virtual currencies, by analogy with the New York BitLicense.

In turn, Gina Raimondo, who has retained the position of head of state of Rhode Island, proposes to recognize cryptocurrency transactions made by entrepreneurs at a legal level and use blockchains to administer public programs, such as issuing food stamps and organizing free medical care.

Recall earlier in November against the background of the US mid-term elections, the volume of open rates on the Augur network exceeded $ 2.5 million .