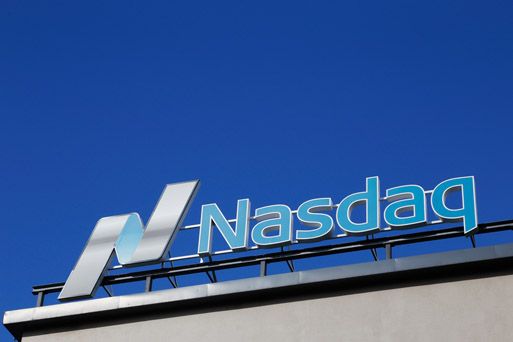 According to The Block , citing a knowledgeable source, the US stock exchange operator Nasdaq is considering launching a platform for tokens with securities characteristics.

It is expected that the security tokens presented on the new platform will comply with current US law. To achieve this goal, Nasdaq is in talks with a number of companies, including Symbiont , a blockchain-startup startup that specializes in smart contracts, which was previously invested by Alibaba head Jack Ma.

The source reports that the new platform will release tokenized assets, as well as provide the opportunity to trade them. Thus, the Nasdaq will compete with projects such as Polymath, tZero and TrustToken.

Note that Nasdaq has been interested in tokenized securities since 2015, when the partnership with the startup Chain was concluded. Then the technology of the distributed registry was involved in a pilot project for trading shares of closed joint-stock companies.

This year, Nasdaq significantly accelerated integration into the blockchain industry. Thus, in June, the blockchain platform for trading in financial assets was created, created in cooperation with ABN AMRO Clearing, EuroCCP and Euroclear. Then it became known that Nasdaq is negotiating the purchase of a Bitcoin-friendly Swedish trading solutions provider Cinnober .

Previously, CEO Adena Friedman has repeatedly commented positively on cryptocurrencies, assuming that they can become "the financial element of the Internet . "

We also recall that the Nasdaq is considering the possibility of launching cryptocurrency trading in the second quarter of next year.