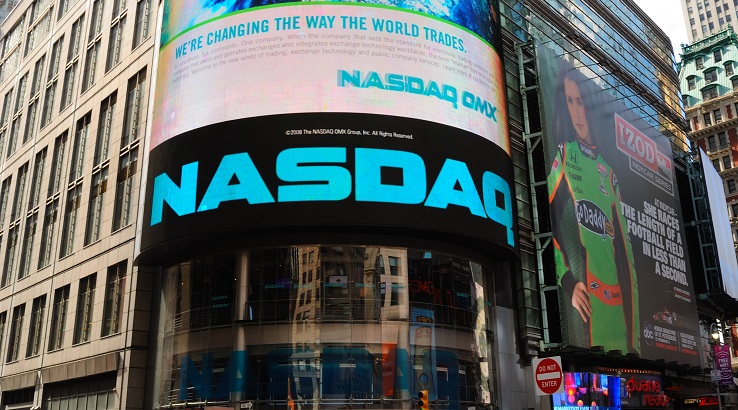 The operator Nasdaq Exchange intends to help the cryptocurrency industry reach a new level. According to Bloomberg, in a document published on Thursday, the company writes that it has spent several decades developing tools for securities markets, foreign currencies, etc. and can apply them to combat manipulation and other types of fraud in the field of digital assets on cryptocurrency exchanges .

Nasdaq licenses its technology to monitor markets for third-party exchanges, including at least one cryptocurrency – Gemini. Representatives of the cryptocurrency industry began to communicate with Nasdaq about two years ago, but the company did not see much demand until the end of the last year, when the rate of Bitcoin began to grow rapidly.

"Now we are approached every week or two," – said the head of Nasdaq on market surveillance and cooperation with regulators Tony Sio.

"However, we will not work with all these companies, since many of them are in the early stages of development and did not have time to earn a reputation."

Also this week, it became known that Nasdaq will use Microsoft Azure technology to create the blockchain blockchain.