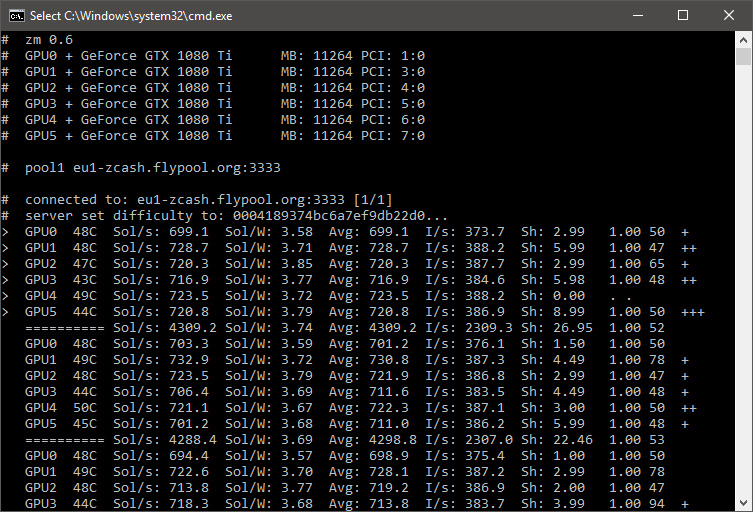 According to data from the CoinDance analytical service, on the eve of Bitcoin Cash (BCH) hard forks scheduled for November 15, the majority of miners support an alternative implementation of Bitcoin SV.

In total, 64% of the hash capacities were sent to the version of Bitcoin SV promoted by the “self-proclaimed Satoshi” by Craig Wright. In support of the traditional implementation of BCH called Bitcoin ABC, only 18% of the hashrate is currently sent.

The diagram below shows that the CoinGeek, SVPool, BMG Pool, okminer and mempool pools supporting Bitcoin SV have a very significant share in the total Bitcoin Cash hashrate (more than 70% in total).

Bitcoin SV 0.1.0, as representatives of nChain are convinced, is the realization of Satoshi Nakamoto’s “true vision”, which described Bitcoin as electronic money. Among the main technical characteristics of this client, an increase in the limit on the block size from 32MB to 128MB, as well as the implementation of four Satoshi opcodes: OP_MUL, OP_INVERT, OP_LSHIFT and OP_RSHIFT can be distinguished.

Note that Bitcoin ABC and Bitcoin SV clients are incompatible. Consequently, on November 15, Bitcoin Cash is likely to split into two competing chains.

The other day, BlockchainJournal reported how the “self-proclaimed Satoshi Nakamoto” fooled “Bitcoin-Jesus”.