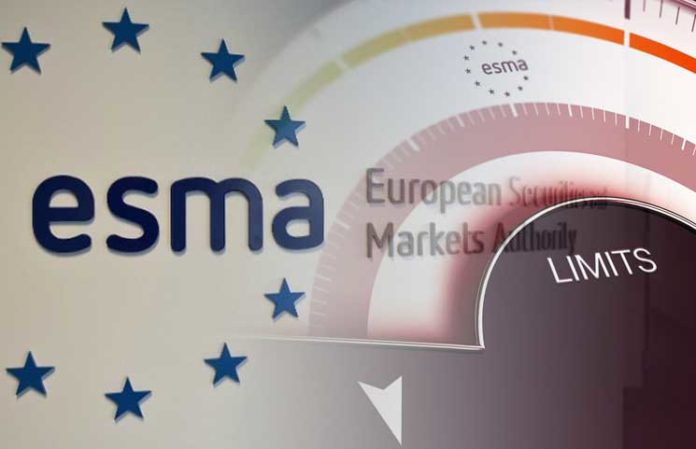 The spread of blocking and virtual currency technology continues to gain momentum. I got a crypto currency and the homeland of the terrible conqueror of Genghis Khan. Today, the Central Bank of Mongolia held a presentation ceremony of the country's first digital currency, announced as a new payment method.

In Mongolia, a full normative set of rules for working with crypto currency was previously developed. The non-bank financial institution Mobicinance, which is part of the Mobicom Corporation, became the first company to acquire a digital currency certificate and began distributing Candy as the official digital currency.

Candy will be the official digital currency, to which Mongolian consumers will be able to pay for goods and services to more than 200 enterprises.

"As digital currencies become more widespread, ATMs and cards are becoming a thing of the past."

Recall, in late April 2018, the Central Bank of Mongolia approved the Regulation on digital currencies. The purpose of the document is to create a legal basis for coordinating circulation of digital currency and related activities.