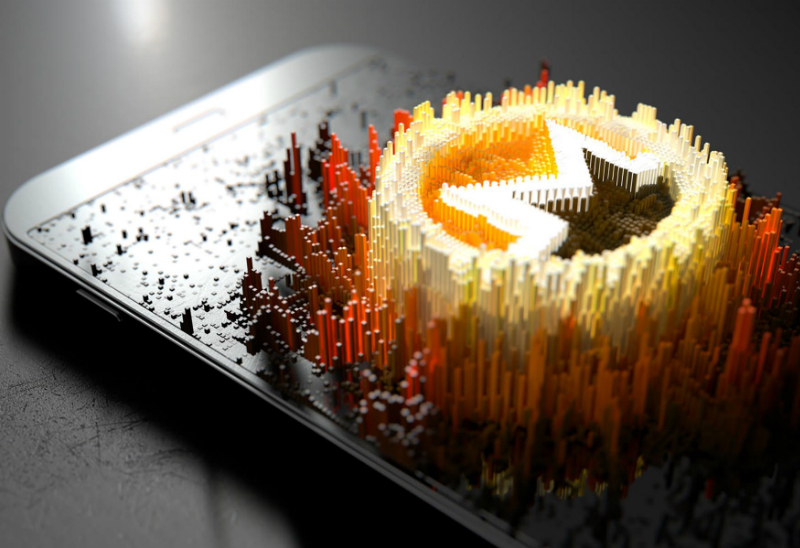 The Monero team, a project that is behind the development of a privacy-oriented coin, was thinking about switching the network to a new PoW algorithm, RandomX.

Potential implementation of the new consensus algorithm will be dealt with by representatives of the Arweave project. The final decision will be known after the audit of the new algorithm. It is assumed that the audit will take two months – this will require funding in the amount of about $ 150,000. If everything goes well, then with the support of the developer of decentralized Internet, the Monero team will switch from CryptoNight to RandomX.

Until now, Monero developers made changes every 6 months to CryptoNight, this allows the network to resist the action of ASIC devices. A similar approach, however, was criticized by the crypto community, as it is believed that the frequency of hard forks affects the level of centralization in the network. Arweave claims that with the RandomX algorithm, ASIC-device resistance will be maintained without undue interference from developers in the network. The RandomX algorithm may require miners to allocate about 2 GB of RAM, which will significantly complicate attempts to hide cryptodocking (hidden mining).