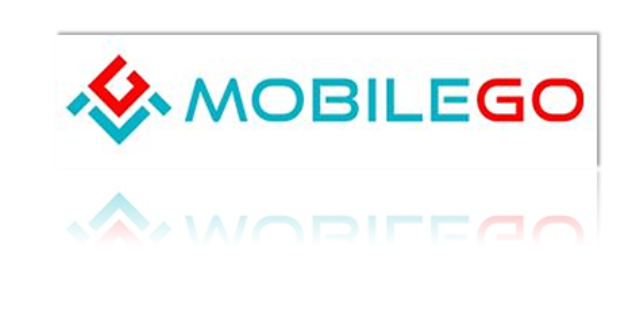 Experienced traders have already noticed a token such as MobileGO . With the fall of all the major players in the cryptocurrency market, MobileGO seeks to increase – 157% growth over the year.

In the Market Cap Rating, MGO occupies 135 position, and recently it was in the hundreds of capitalization leaders. It is quite natural that the token and the team behind it became interested.

Behind the MobileGO token is the team responsible for launching the GAME coin back in 2014. The developers worked in the field of the gaming industry and planned to improve it by introducing blockchain .

GAME was quite successful, but the team decided not to stop there and drew attention to the field of mobile entertainment. In 2016, the team included Sergey and Maxim Sholom. Together with the rest of the team, they create the concept of a new token, then decide on the holding of ICO MobileGO.

The token gives you the opportunity to participate in tournaments on the eSports platform, which recently launched its own crowdsale. Holders could play tournaments with each other using MobileGO. And they really were honest.

The token is based on Ethereum and WAVES . Thanks to Ethereum's smart contracts, tournaments became decentralized. Decentralized peer-to-peer gaming – this is how Western media called such opportunities.

Crowdsale and its results

ICO MobileGO attracted attention from the crypto community and collected $ 53,000,000 in May 2017. Soon the MobileGO authors announced their new project, the GNation gaming ecosystem. As the creators promise, MGO tokens will be fully integrated into GNation.

Thanks to an interesting product and ongoing developer support, MobileGo tokens have great promise. Their recent wounds of 500% growth have already pleased the holders – the marketing and development teams are working perfectly.

Will the growth continue?

Perhaps, although now MGO is slightly corrected. Time will tell.

Now developers are planning new promotional measures for the community – in November, airdrop will be launched. To keep up with all the airdrop news, we recommend visiting the official MobileGO website . This opportunity is simply unforgivable.