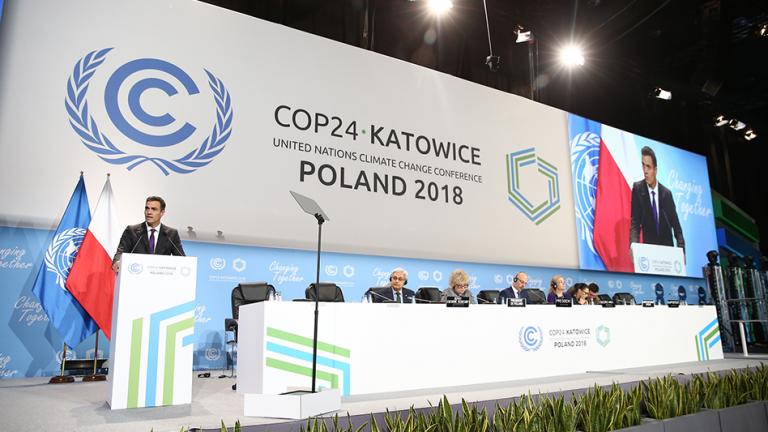 The scientific and technical publication of the Massachusetts Institute of Technology MIT Technology Review reported that the Russian authorities intend to disconnect their Internet from the global within two weeks.

The magazine claims that in Russia over the next two weeks, tests will be conducted to temporarily disconnect from the global Internet . Currently, the State Duma is passing a bill on the so-called sovereign Internet .

The publication writes that Russia, in particular, sees a strategic weakness in the fact that most of the DNS root servers are located in the United States, and wants to create an alternative — its own network.

According to the deputy chief designer of the Moscow factory "Fizpribor" Yevgeny Andropov, if so, then the "teachings" may be generally invisible to ordinary users. He says:

“If we are talking about address violation, then even, probably, there is nothing new, because as far back as 2014, the Ministry of Communications conducted a similar exercise when the root DNS servers violated addressing information to the ru zone. And the Russian mirrors of these DNS worked and provided redirection. I don't think this will lead to something dramatic. It seems to me that the actions of the Ministry of Communications and Mass Media are aimed at determining what exactly is the critical infrastructure, what needs to be protected first of all, what needs not to be protected. ”

Addressing Servers (DNS) translate alphabetic user requests into digital codes. However, another component of the test may be the fact that the Russian national Internet providers will be obliged to use only those exchange points within the country that have been approved by Roskomnadzor, and this is more serious.

However, the providers say that, if they receive some letters from the departments in the near future to hold the exercises, they most likely will not react to them at all – if only because there is no legal basis for this.

So, the director and co-owner of the Pervouralsk provider company Interra, Vitaly Listratkin, states:

“I can’t even imagine how they will look like, because if these exercises are carried out, you just need to stupidly chop all the uplink that lead abroad. Otherwise, these are not teachings, but some kind of imitation is not clear what. It is necessary, firstly, to lay down the legislative base, figuratively “shoot” about 200 operators who now have uplink abroad. They will resist liquidating their business very energetically. Leaving one or two channels of foreign traffic through, conditionally, Rostelecom, TransTelecom, and thus turning all modern Russian telecoms into a Chinese model is very difficult and time consuming. ”

Meanwhile, according to MIT Technology Review, the Russian experiment, if it takes place, will be unique: no country has yet verified whether it is possible to disconnect from the electronic communications of the rest of the world, while maintaining the functioning of the Internet for its citizens.

Theoretically, it is possible that the tests will be successful, and even the experts themselves will notice their progress. However, if the experiment goes wrong and in Russia a large part of the Internet refuses, it can be costly for the country's economy, the newspaper notes.

Along with the technical aspect, the question of the cost of implementing a sovereign Internet project is relevant. As follows from the information on the website of the Digital Economy organization, the implementation of the bill on isolating the Runet will cost 10 billion rubles more than what was originally stated: a sovereign Runet can spend 30 billion rubles, and this is most likely not the final amount.

More than 20 billion will be allocated for the purchase of equipment, 4.5 billion – to collect information on Internet addresses, as well as traffic routes. In addition, 5.5 billion rubles will be spent on developing tools for collecting and storing information.

Government sources confirmed that the authorities have already approved the inclusion of these funds in the project.

In early February, one of the authors of the law on the isolation of Runet, a member of the Federation Council, Andrei Klishas, argued that the project to “protect” the Russian Internet segment from external threats would cost more than twenty billion rubles. Nikolai Patrushev, the head of the Security Council of Russia, called the same figures. In mid-March, the Federation Council proposed to pay for the isolation of the Runet from the rest of the Internet from the federal budget in order to protect providers from additional costs.

The bill on the isolation of the Runet was submitted to the State Duma in December 2018. Its authors propose to create a technical opportunity for the Russian segment of the Network to operate autonomously from the rest of the Internet. Critics of the bill fear that the autonomous network will create opportunities for the state for total censorship in the Internet space.

On March 10, protests against the bill were held in several cities of Russia. In Moscow, a rally for the freedom of the Internet gathered more than 15,000 people.