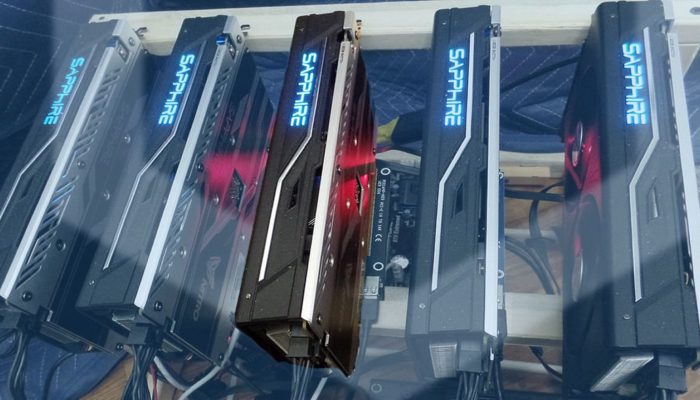 During the raids on the capital market "Gardener" and in the shopping center "Moscow", the police and the Rosguards found several large mining farms , mining equipment worth 2 billion rubles was seized. About this March 14 told the media sources in law enforcement:

“During the raids on the Gardener and in Moscow, several mining farms were found. Their owners are established. "

According to sources, large sums of cash were also found in the markets, but informers did not provide details, noting:

"It remains to determine the origin of all these funds."

Earlier, on March 11 and 12, the police and Rosgvardiye conducted raids on the territory of the Moskva shopping center, the Gardener market in Lyublino and Food City on the Kaluga highway.

The press service of the State Ministry of Internal Affairs of the Russian Federation in Moscow denied the TASS information received from a source in this law-enforcement structure about the mining equipment withdrawal and 2 billion rubles during the raids on the Sadovod market and in the Moscow shopping center.

The law enforcement officers assured that they had conducted “verification activities at mass gathering facilities for foreign citizens” as part of their daily work.

“We separately declare that the reports … that police searched the territory of some Moscow markets, during which money in the amount of more than 2 billion rubles was seized, as well as equipment for mining cryptocurrency, are not true” , reported in the police.

Recall that recently in Russia, at the legislative level, it was forbidden to launder revenues using cryptocurrencies: the plenum of the Supreme Court of the Russian Federation established responsibility for such actions as financial transactions and transactions committed to legalize illegally obtained funds.