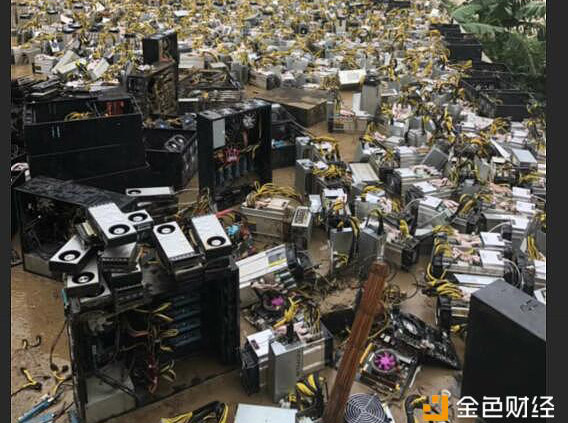 Canadian blockchain-company DMG Blockchain Solutions Inc has launched a new mining center. The company has an area of ​​2510 sq. M. has become one of the largest mining farms in North America. This is reported in a press release .

DMG Blockchain plans to provide Mining-as-a-Service (MaaS) services to customers. Now the capacity of the factory is 60 MW, in the future it is planned to increase to 85 MW. For comparison, the same amount of power is enough to provide electricity to 50 thousand homes.

"The capacity of the factory will allow us to increase the hosting capacity by more than 20 times," the company representatives said.

The DMG Blockchain emphasizes that the new farm will not affect the quality of electricity supply to local users, since it receives electricity from hydropower plants.

The project of the mining center was supported by the local government.

Recall that in late September, the Bitcoin farm of Hut 8 Mining Corp, based in Canada's Medicin Hat, faced the threat of reducing electricity supply due to the fact that it consumes 10 times more energy than the entire population of this city.