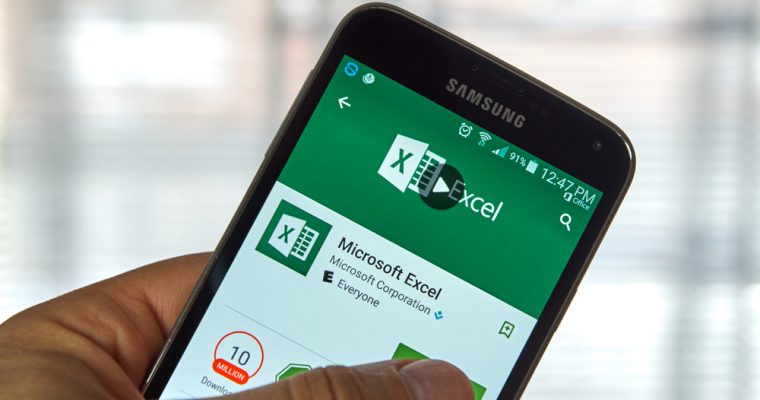 Bitcoin developer and director of consulting firm Bitcoin Advisory Pierre Roshard announced this week the launch of a plug-in for Microsoft Excel, with which you can make Lightning Network transactions directly from the application. This writes Coingape .

“Software for LND node can now be run from Excel plugin. With the Neutrino client, a Windows + Excel user will be able to send and receive LN payments in a few clicks , ”wrote Roshar.

Pierre Roshard shared the idea of ​​creating an LN plugin for Microsoft Excel about two weeks ago:

“Reality: 99.99% of accountants and financial employees are on the desk with Excel. They also send the largest number of payments. The user interface for open, decentralized finance is Microsoft Excel. A plugin is a necessary initial condition for any crypto project. Integration with gRPC API Lightning with C # is pure pleasure! ”

In a commentary on a Rochard post, a user named Shane Pickens wrote:

“The fact that at first glance looks stupid, but in fact is absolutely brilliant. Why use the app to generate an invoice and track it in Excel — just use it in Excel itself. Unfortunately, 80% of the community will not understand this. In fact, this may contribute to a wider adoption of [ Bitcoin ]. ”

Pierre Rochard also presented the plug-in on Friday at the Lightning Residency event, held in New York by Chaincode Labs.

“I wanted to make a Lightning interface that the general public would like. In the business world, many people want to make payments with Lightning, ”he said during the presentation.

The developer promises to publish a video demonstrating the work of the plugin in the near future. His code will be published in the public domain. When asked about where keys and types of hashes will be stored, Roshar answered:

"In the LND wallet, Excel will be just an interface to interact with it."

According to the developer, the plugin should be ready before the end of October .