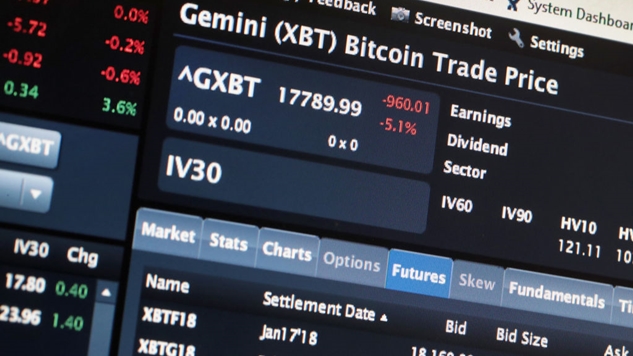 The Puerto Rican bank, Noble Bank, presumably servicing the accounts of Tether Ltd and Bitfinex , was faced with a lack of financing due to stagnation in the crypto currency market. This is reported by Modern Consensus with reference to its own sources.

In the hope of stabilizing the situation and getting financial support, representatives of Noble Bank contacted a major "tracer" Tether, but there was no response.

As writes Modern Consensus, if within a few days the bank's management does not find a way out of the situation, Noble Bank threatens to close.

Tether Ltd. may also face problems. It is reported that recently the owner of USDT stibblocks was unable to find a buyer when selling "tens of millions of tokens".

Let's note, last year the American bank Wells Fargo without the explanations of the reasons has suspended service of accounts of clients Tether.