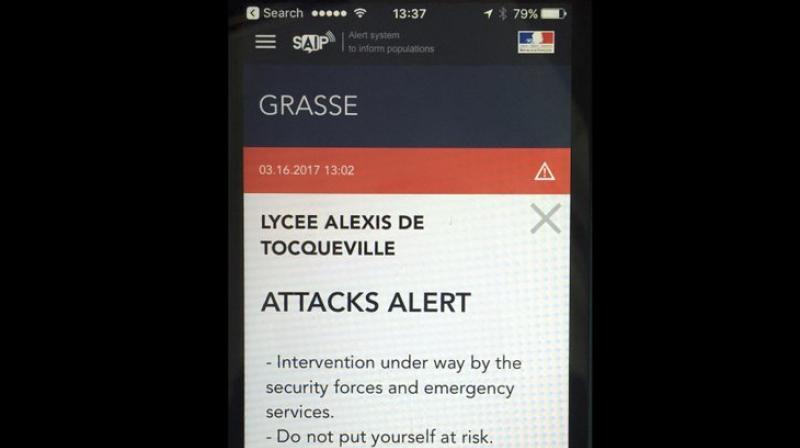 Starting in 2019, it will be possible to buy Bitcoin and Ethereum in tobacco shops in France, writes Europe 1 .

According to the publication, last week the prudential control department under the auspices of the Central Bank of France issued a permit from the local federation of tobacco shops.

However, according to Le Monde , no special permission was required for this case. Shops will act only as intermediaries, and KeplerK and Bimedia will provide processing support.

Cryptocurrency will be sold in amounts of 50, 100 and 250 euros. First, about 4,000 stores across the country will install software for selling digital currencies.

According to Europe 1, thus the regulator decided to take control of the sale of cryptocurrency due to the growing interest of the population in digital assets.

In addition, according to Chepicap , the authorities want to avoid strikes from representatives of the tobacco industry against the background of a future increase in cigarette prices.

Earlier, BlockchainJournal reported that the French authorities were thinking about taxing ICO projects.