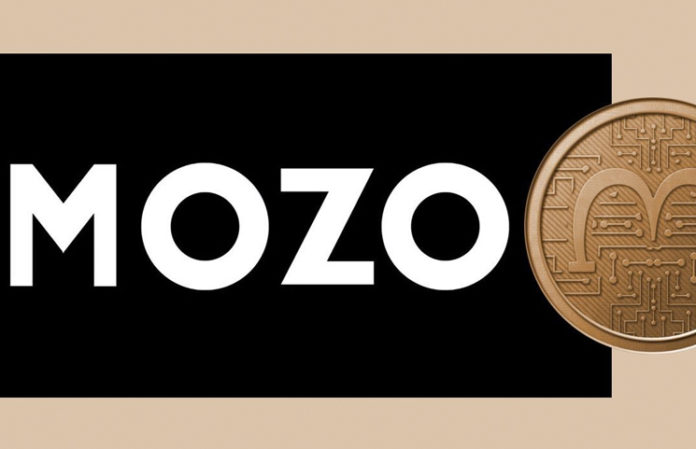 The Swiss company Tiberius Technology Ventures interrupted the tokensail of metal-secured Tiberius coins (tcoin) due to the high fees charged for purchases by credit cards. About this writes Reuters .

“In early October, we learned that the processing centers cooperating with us are going to complicate investments in Tiberius, ” said representatives of Tiberius Technology Ventures.

They added that the company required to pay an additional fee of 15%. As a result, Tiberius Technology Ventures decided to temporarily suspend the sale of tcoin and return the already received $ 1 million to 700 investors.

Note, ICO Tcoin started on October 1st. The developers said that the rate of the coin will be tied to the price of metals: copper, aluminum, nickel, cobalt, tin, gold and platinum.

Earlier, BlockchainJournal reported that for all the time ICO-projects attracted $ 28.4 billion.