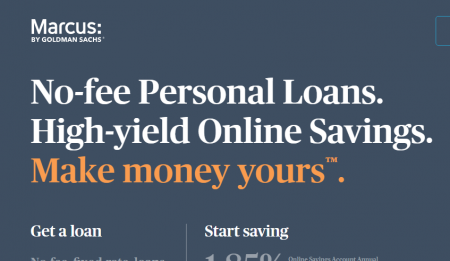 Investment Bank Goldman Sachs has attracted a small number of clients for trading Bitcoin-based derivatives. Reported by The Block .

The intention of Goldman Sachs to launch settlement (not involving the supply of the underlying asset) forward contracts based on Bitcoin became known in May . The source reports that the famous financial institution is working in parallel to create custodial services for holders of digital assets.

It is also known that bank customers will hold talks with its management to share thoughts about the prospects of the industry and the possible role of Goldman Sachs in it.

It is noteworthy that the source of The Block has denied that Goldman Sachs is actively studying the launch of Ethereum-based derivatives, previously published on the Abacus Journal news site.