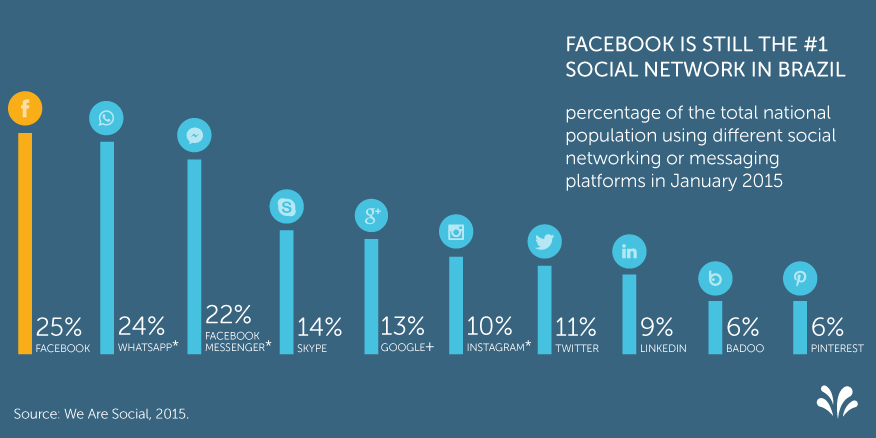 In just a few days, Brazil’s largest cryptocurrency exchange, Mercado Bitcoin, laid off 20 employees. This writes the local edition of Portal do Bitcoin .

Some sections of the platform were closed following layoffs. The exchange dismissed those employees who came to work 2-6 months ago.

It should be noted that in September the trading volume at the site was 4,150 BTC, and for the first half of October – 1,965 BTC. This represents 30% of all bitcoin trading in the Brazilian market.

“Regarding finance and personal data, Mercado Bitcoin does not disclose such information to the market, but wants to emphasize that the actual number of laid-off employees in October is significantly lower, less than 20 people, if we consider consultants and other service providers, ” the representative of Mercado Bitcoin answered the Portal request do bitcoin

Earlier, BlockchainJournal reported that Coinfloor, the oldest bitcoin exchange in the UK, announced a reduction in jobs due to a fall in trading volume.