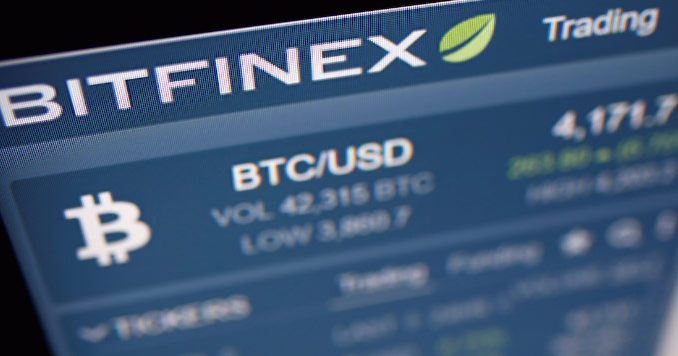 Bitfinex Bitcoin Exchange has entered into a partnership agreement with the Hong Kong Bank of Communications, partly owned by HSBC Holdings, a financial conglomerate. Payments will be made through a private account of Prosperity Revenue Merchandising Limited , reports The Block, citing informed sources.

It should be noted that Citibank acts as a correspondent bank when transferring funds from Bank of Communications to the USA. Wells Fargo also performed the same role for Bitfinex partners in Taiwan before suspending the processing of iFinex Inc. services. and Tether Ltd. in April 2017.

Nevertheless, it is not known for certain whether HSBC or Citibank is aware of cooperation with Bitfinex.

At the same time, Tether Ltd., asserts the publication, has entered into an agreement with the Bahamian Deltec Bank. Sources also added that operators of some OTC platforms also expressed a desire to open accounts with this bank for direct cooperation with the issuer USDT.

It is noteworthy that for some time Bitfinex banking service was allegedly carried out by the American division of HSBC Bank NA, and the payments went through the accounts of Global Trading Solutions, LLC.

Recall, on October 16, the exchange introduced a new mechanism for making fiat deposits.

Earlier , an abnormal fall in the USDT price to $ 0.92 was recorded . Some analysts have suggested that major players have attempted to withdraw from the asset. But now the course has returned to the mark of $ 0.97.

Add that against the background of panic in the market representatives of Tether Ltd. they again publicly confirmed that all tokens are fully secured with fiat US dollars.