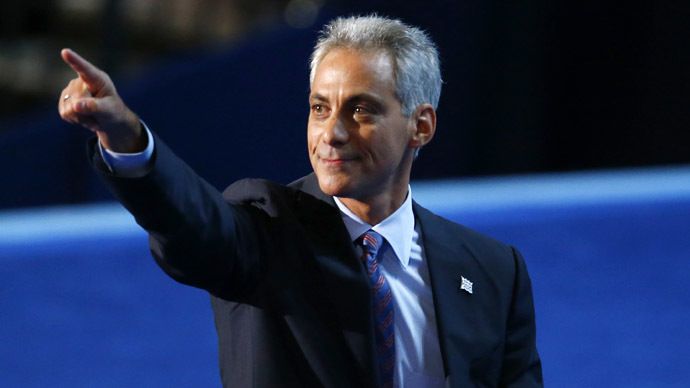 According to the mayor of Chicago, Emanuel Ram, the mass adoption of cryptocurrency is inevitable due to increasing global instability and financial crises in various countries. This is reported by Forbes .

During the presentation on the development prospects of the fintech industry, Ram noted the following:

“National states are falling apart and experiencing crises. Cities are evolving, political systems are changing, against which we all grew up. Perhaps somewhere in Argentina, someone will one day try to figure out how to use cryptocurrencies to survive the financial crisis. And then you will understand that this process [of mass adoption] has begun. ”

When asked about the development prospects of the blockchain and cryptocurrency, the mayor of Chicago replied that this sphere "is not his strength," but, in his opinion, "the trend lines clearly indicate its development."

He also added that cryptocurrencies are in demand in countries such as Iran and Venezuela , which are faced with international sanctions.

Earlier, the head of blockchain-startup ConsenSys, Joseph Lubin, expressed the opinion that, thanks to the widespread introduction of blockchain technology, the global economy will grow 10 times over the next few decades.