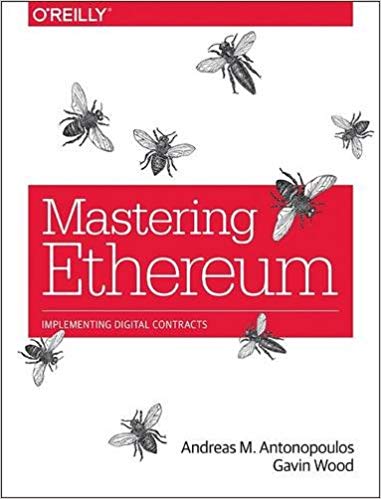 The new book of the famous popularizer of Bitcoin and decentralized technologies called Mastering Ethereum: Building Smart Contracts and Dapps has been edited and is at the final stage before going to print. At the end of November, pre-orders for the paper version will begin to be shipped, delivery on new orders should start on December 10, Antonopoulos said in a recent recording on Reddit .

The same date is listed on Amazon , where you can initially purchase the book. The co-author of Mastering Ethereum, which is primarily intended for developers, is the head of Parity Technologies Gavin Wood.

“A guide to managing and using Ethereum, Ethereum Classic, RootStock (RSK) and other compatible open blockchains based on EVM,” the book says on GitHub .

According to Antonopoulos, the final version of the first edition of Mastering Ethereum was twice as large as what was originally planned (more than 400 pages against the expected 200).

“There are certain gaps in it due to the constantly changing nature and breadth of Ethereum as themes, but we hope to fill them in the second edition. In general, I am very pleased with the result and I hope that the book will help thousands of developers to begin and learn how to become an Ethereum master, ”he wrote.

Earlier this year, Antonopoulos announced that he would make edits to Mastering Bitcoin to remove all references to companies and resources that support Bitcoin Cash.