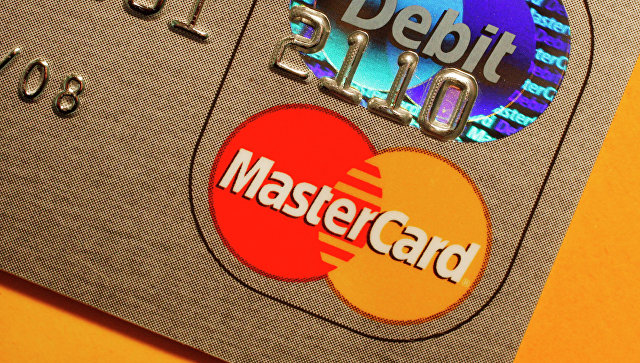 MasterCard has received a patent that describes a system that allows you to run different types of blockchains – including those that support different currencies. An application for this patent was filed back in July 2016.

A patent published on Tuesday on the website of the United States Patent and Trademark Office refers to a hypothetical organization that may need to store different types of transactional information on the same platform, which is now difficult to do with a single blockchain.

To solve this problem, MasterCard offers a special block generation method for an exclusive blockchain that allows you to store different types of data in different blocks.

"It is often required that the transaction records stored in blocks be of the same format, and also have the same type and size of data."

However, “if an organization wants to use different types of blockchains, for example, different blockchains for several currencies,” then it will have to run several blockchain platforms, which in turn will require large computing resources.

“We need a technological solution for a sectional blockchain capable of storing data of different transactional formats and types in one blockchain to reduce the computational resources required for scanning and maintaining the blockchain, as well as to improve the use of permissions in exclusive blockchains,” the authors continue.

Mastercard is one of the champions among financial companies in terms of the number of blockchain patents, each of which relates to different areas of technology application. For example, earlier this year the company received a patent for a system that accelerates cryptocurrency payments.