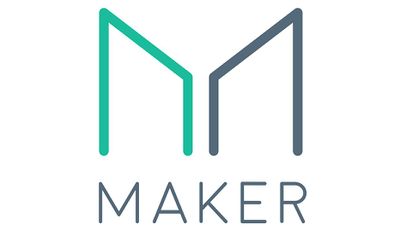 Recall that MakerDAO is a decentralized autonomous organization that has two tokens:

At the end of September, it was announced that Maker had unilaterally sold 6% of the total amount of MKR to the Andreessen Horowitz venture capital fund for $ 15 million. Investments were made at about a 25% discount to the current price, and the money will be used to finance the organization over the next three years. 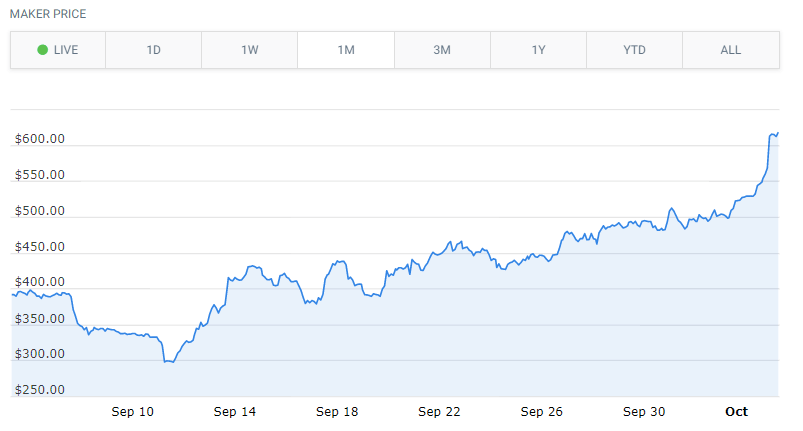 After this statement, Maker (MKR) shows significant growth. Earlier this month, the price of MKR was above $ 500, and over the past two days it increased by another $ 100. At the moment, the MKR cryptocurrency has a market capitalization of $ 460 million, making it the 23rd largest coin in AltDex 100 Cryptocurrency Index (ALT100).

And what do you think about this cryptocurrency?