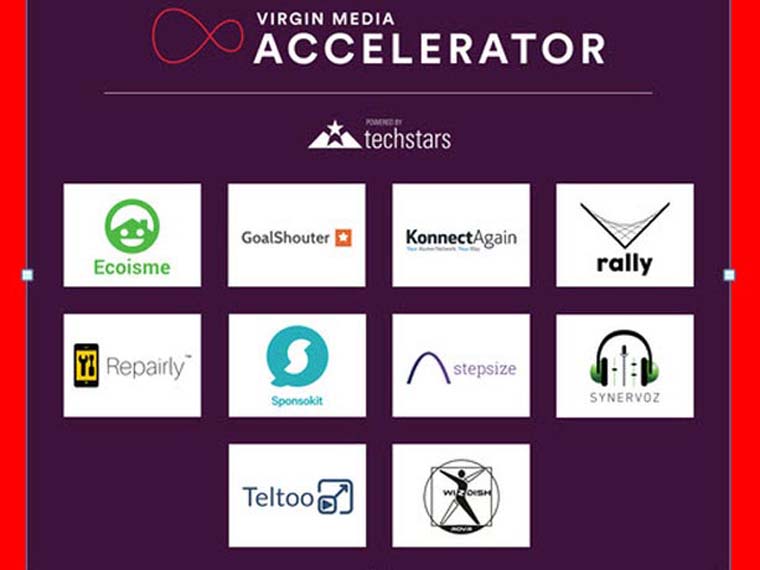 Based in the UK capital, the start-up London Block Exchange (LBX) announced plans to launch a new stebblecoin tied to the rate of the British pound, Business Insider reports.

LBX provides services for over-the-counter trading in crypto-currencies, and is also in the process of creating its own trading platform. On Friday, the company announced that it received permission from an unnamed bank partner to launch a new LBXPeg crypto currency, which will be backed by the British pound reserves at a ratio of 1 to 1.

As LBX CEO Benjamin Dives stated, the reserves will be kept in the bank account and regular audits will be held by leading consulting firms.

"We will be ready to release the first crypto pound for 10 days. Its main purpose is to settle on OTC transactions in the London market, then on the Commonwealth stock exchanges, which do not have access to the banking fiat, as well as security tokens that want to pay dividends in the crypto pound, "Dives said.

The LBX blog notes that for the release and distribution of LBXPeg, the Ethereum block system will initially be used. In the future, the company plans to use other blockages, "allowing to maintain legal compliance" of the instrument. "

Also LBX does not exclude that it can issue additional stablkoiny, tied to the euro or the US dollar.

Earlier this week, the crypto-currency start-up Circle, which owns Bitcoin-Exchange Poloniex, announced the launch of a tokenized USD Coin (USDC).