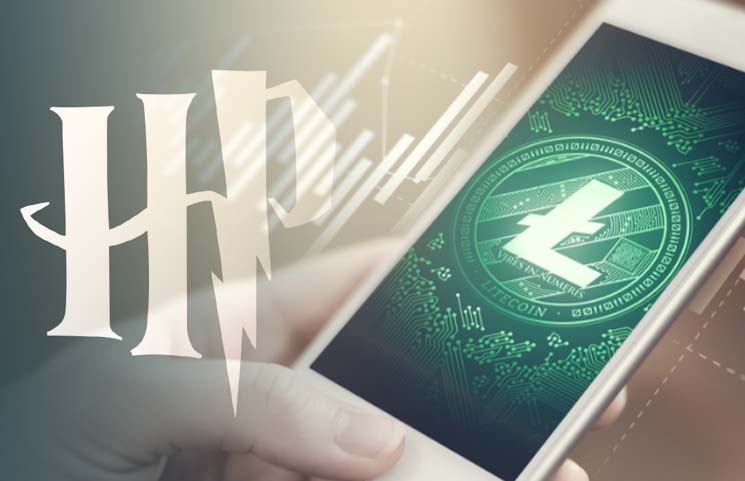 The developers of the Litecoin Foundation immediately published two proposals for improving the protocol (LIP-0002 and LIP-0003), which provide for the integration of MimbleWimble technology to ensure transaction privacy.

If accepted, sponsored by Andrew Young, David Burkett, and Charlie Lee, users will be able to use the new confidential transaction format through expansion units, which will be released simultaneously with the main units.

According to the developers, the currently existing transparency of the Litecoin blockchain impedes “functional interchangeability [of coins] in the government-driven trading world.”

“Identifiable personal data obtained through IP addresses, exchanges or merchants may be disclosed and tied to your addresses. In addition, services like Chainanalysis offer a risk assessment based on whether a particular address has appeared in the blacklist in the transaction history. As a result, some organizations consider such coins “unclean” and send them back to the owner or, even worse, close their account, ”the authors of the proposals write.

According to the documentation, coins in the canonical network will need to be sent to a special address, after which they will be available in expansion units.

To implement the update, you need soft fork. Clients with outdated software can continue to work with the main network, however, transactions in expansion units will not be available to them.

It is assumed that the update will be activated a year after the release date. However, this can happen earlier, provided that 75% of the miners vote in favor of the decision.

Recall, Litecoin developers are interested in integrating MimbleWimble technology at the beginning of the year. The creator of Litecoin, Charlie Lee, did not rule out that confidential transactions would be possible this year, calling them the “new stage of development” of the cryptocurrency.