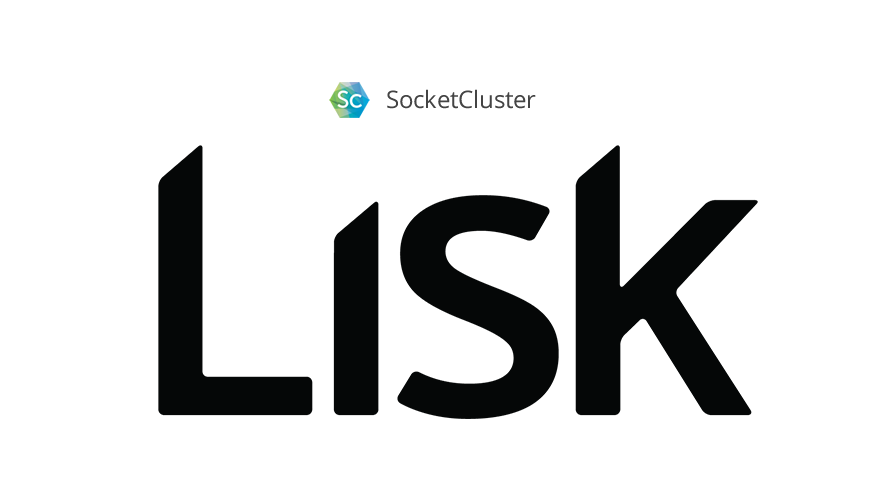 At the time of writing, the pair LSK / USD looks like one of the best in the crypto sphere. In 24 hours there was an increase of 10%, while bitcoin fell slightly, by -0.64%. A possible explanation is the recent announcement of the team about switching to the main network on August 30. Here's what the developers wrote in the official blog:

"LiskHQ is working hard on the transition to the main network. All components of the ecosystem – Lisk Core, Lisk Elements, Lisk Commander, Lisk Hub – are updated and tuned to each other. The team is also working on future releases. " 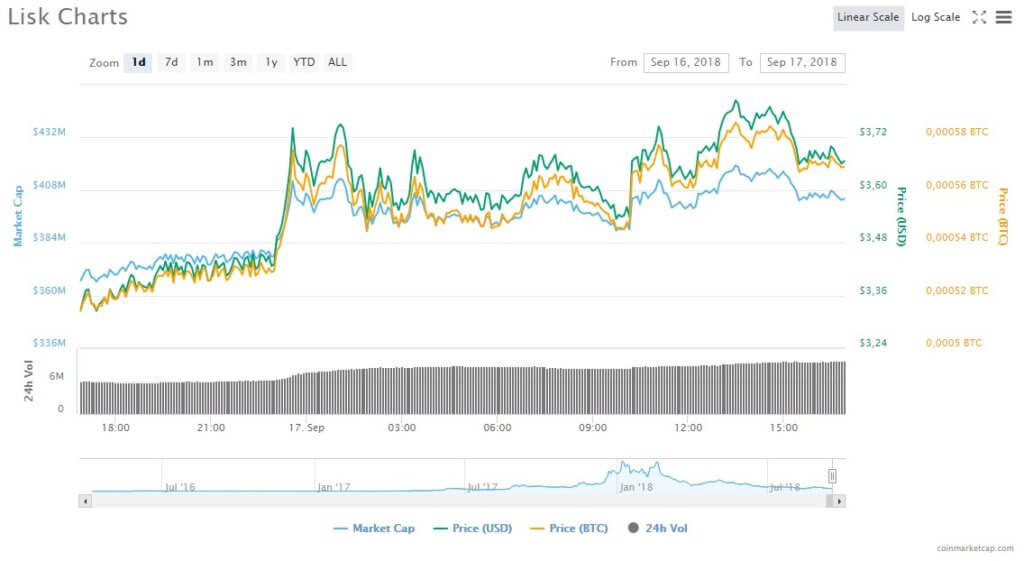 Co-founder of Lisk and CEO of Lightcurve Max Cordek explained that the team follows the path of ecosystem development, making every effort, but without hurrying and making unnecessary cuts.

By the way, ICO Mandana is on Lisk – for the team this is the first ICO. Perhaps, thanks to the offer of their coins, the price of the token also grows, as the blockbuster here plays the same role as Ethereum. That is, in the future the platform is able to intercept the leadership or significantly increase competition in the space of primary offers of coins.

Lisk himself two years ago held his ICO, in May announced the launch of the main network. One of the features of the project is the ability to use JavaScript to create decentralized applications.