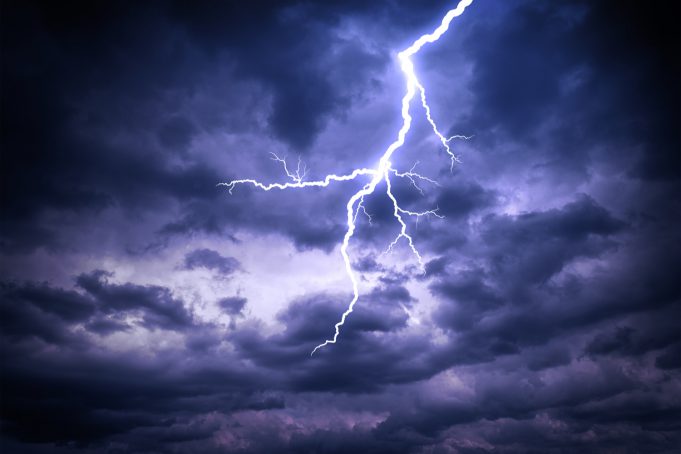 Participants of the Yalls blog platform from April to November of the current year spent 20 thousand Lightning-payments in Bitcoin, reports CoinDesk .

The platform was created by Lightning Labs developer Alex Bosworth. According to him, Yalls is his hobby. To read one article, the user needs to pay about one cent, half a cent – to post a comment, and 10 cents – to put a smiley. In this case, for the publication of an article fee is not charged.

All payments are made via the Lightning Network (LN) protocol, which allows for instantaneous bitcoin transactions with almost no fees. LN also contributes to solving the problem of scaling Bitcoin, significantly unloading its blockchain.

“The undoubted advantage of micropayments is that they endow the network with anonymity ,” said Bosworth. “ I’m a true supporter of the idea that identification data should not be tied to a username and password”

To date, this platform is associated with more than 120 Lightning nodes. The latter ensure the operation of payment channels for transferring small amounts of cryptocurrency, after which the final amount is recorded in the blockchain.

From July to early November of this year, the authors placed 170 articles on Yalls and made 432 requests for their award. In turn, readers through LN-payments put 675 emoticons and posted 194 comments.

Some node operators provide LN channels for several months. This gives them the opportunity to earn about $ 5 a month.

The developer believes that it will take years for the mass adoption of this second-level protocol, since only a few cryptocurrency users know how to use LN wallets and know how to install the corresponding node.

Earlier, BlockchainJournal reported that the volume of payments in the Lightning Network has tripled in the last week.