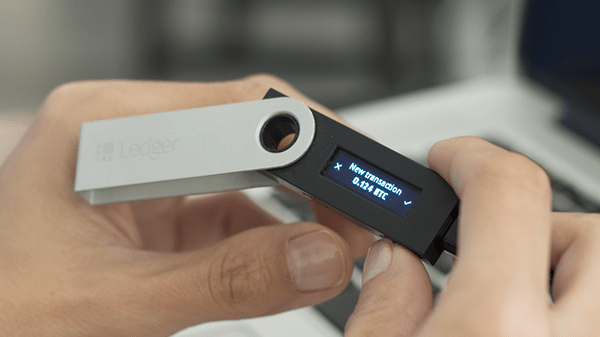 According to the announcement, the Ledger hardware wallet is integrated with a specially designed Yoroi wallet , which is the first official Ledger support application, funded by the Cardano Foundation, with support from Vacuum Labs and the IOHK development team .

“I am glad that this integration has finally been presented to the public. This is an event that many have been looking forward to last year. I am particularly pleased to see that so many teams get together and collaborate in what is truly an innovation in the industry, ”says Nicolas Arqueros, CTO of EMURGO.

Cardano is now supported by Ledger! Through the use of the ADA. Learn more here: https://t.co/WQuM9FulsW

This happened a week after the launch of the new Cardano 1.5 client, which includes updates to implement the new consensus protocol, Ouroboros BFT, which is a key step in the transition from the previous Ouroboros Classic to the Ouroboros Genesis, according to the developers, which is the first Proof-of-Stake protocol . guaranteeing the same security as Proof-of-Work .