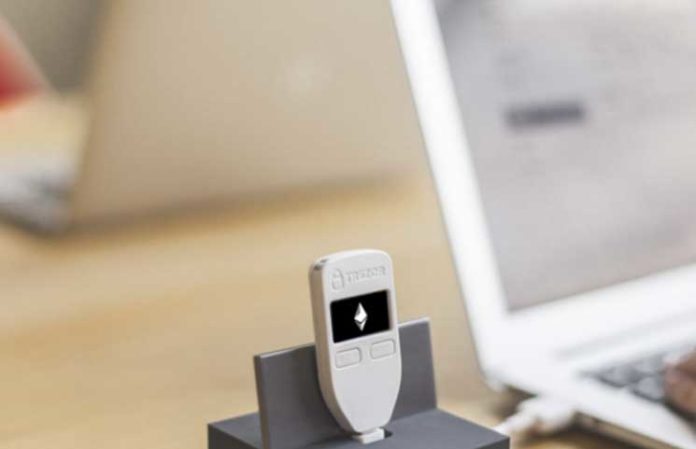 The token of the Berlin-based IOTA Foundation project is integrated into the Ledger hardware wallets, giving users additional protection for private keys. Ledger wallets can also be used to validate transactions using the IOTA token.

The integration of the IOTA token into the hardware wallets of Ledger was the result of a partnership of German and French companies announced today.

Great & exciting news! The Ledger Nano S now supports @iotatoken . The #IOTA application has been developed by the IOTA community.

Read more about it here: https://t.co/xnqkXOOeIF

As part of the process, Trinity and Romeo purses from IOTA are integrated with Ledger Nano S.

“Hardware wallets are considered the safest way to store cryptocurrencies. IOTA wants to give its users the most secure and functionally independent cryptocurrency wallet. Trinity copes well with this task, and today we are pleased to announce the next step on this path, ”said David Cestebo, co-founder of the IOTA Foundation.

The non-profit organization IOTA Foundation is engaged in the standardization and improvement of the IOTA ecosystem for its commercial distribution. As of November 2017, the organization had $ 255 million in tokens as fund assets, $ 22 million in assets of the ecosystem development fund, and $ 20 million as assets obtained during the crowdsale.

By the end of October, Ledger announced the opening of an office in Hong Kong and the beginning of expansion into the Asia-Pacific region. The head of the new office is Bejamin Sung, who will be responsible for the operational activities of Ledger in this region and meeting the growing demand for the company's products.

According to him, in the near future, Ledger will add support for new stablecocks and will also integrate Tether (USDT) into all the company's products.